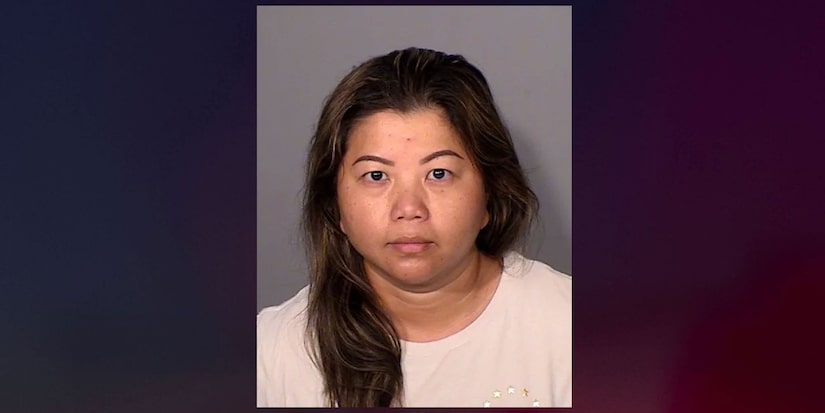 ST. PAUL, Minn. (TCD) -- A Minnesota woman was arrested for murder after her missing ex-husband’s body was found buried in the back yard of their shared house.

On Sunday, July 22, an unidentified party called 911 to request a welfare check at Kou Yang’s residence on Kennard Street after not seeing Yang, 50, for weeks, the St. Paul Pioneer Press reports.

Yang’s ex-wife, 40-year-old Karina Her, told St. Paul officers Yang left the house on June 30 and had not been reachable since. She said the couple was divorced, but they were still living together, the Pioneer Press reports.

Also on July 22, Karina Her’s 17-year-old daughter called 911 to report she hadn’t seen or heard from Yang, her stepfather, for several weeks. The 17-year-old said “she believed her mother may have killed” Yang, the Pioneer Press reports.

Police said a neighbor told officers a bad smell had been coming from the garden in the back yard of Yang’s and Her’s house in the beginning of July, the Pioneer Press reports.

The 17-year-old told police she noticed a fresh hole in the back yard, and she said days later Karina Her put bricks and concrete over the hole, then set up a shed on top.

“When asked about something that smelled really bad in her backyard around the week of July 5, 2021, Her said there was a lot of pigeon poop from a coop they had,” according to the complaint cited by the Pioneer Press.

Kou Yang’s body was found on Saturday, July 31, when a Minnesota Bureau of Criminal Apprehension crime scene team excavated an area beneath a shed in the back yard. He had been shot twice in the back of the head.

Investigators found blood on the walls, which had been painted over, inside the house, WCCO-TV reports.

St. Paul Police arrested Karina See Her on suspicion of murder Saturday. Her was charged with second-degree murder and was held in the Ramsey County Jail. 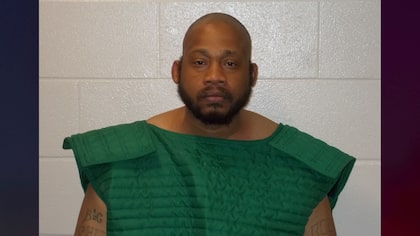