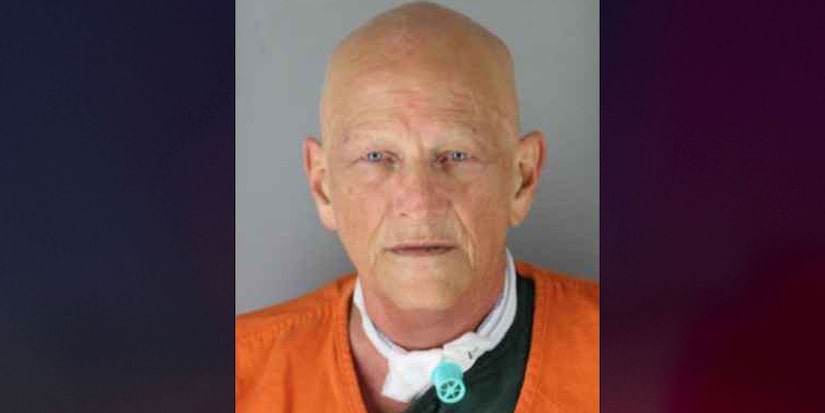 A Minnesota man was arrested following a 10-hour standoff for allegedly murdering his ex-wife five days after she remarried.

Robbinsdale Police officers responded to a report that a man had murdered his ex-wife at a residence on the 3400 block of Grimes Avenue at about 9:15 a.m. on Friday, June 18, the Hennepin County Attorney's Office said.

Police said there were no signs of forced entry at the residence; officers then forced their way into the residence, according to the Hennepin County criminal complaint.

Officers found a woman later identified as Lauri Deatherage, 48, on the floor of the master bedroom with a gunshot wound to her head. A discharged cartridge casing and a projectile were found near her body, police said.

The unidentified person who called police told officers the suspect, identified as Robert McCloud, 64, had recently bought a gun. The person said McCloud admitted he went to Deatherage’s house, and said he stood over the victim while she was lying in bed; Deatherage reached for her phone, and the suspect allegedly shot her, thinking she was calling 911, according to the Hennepin County criminal complaint.

Officers went to McCloud’s residence on the 6200 block of Unity Avenue North in Brooklyn Center, where a 10-hour standoff ensued, WCCO-TV reports.

McCloud was taken into custody at about 9 p.m. on June 18.

Officers searched McCloud's home and found a pistol with a magazine and a live cartridge in the chamber, and other ammunition; a key to Deatherage's home; and clothing with "blood-like substance" on it, according to the criminal complaint.

McCloud allegedly mailed flash drives to unidentified family members before the shooting. One flash drive contained video of McCloud saying he planned to commit suicide, and “that he knew it was wrong to involve Victim, but that Victim had just remarried and he wasn’t going to let ‘that hillbilly’ get all his stuff and his wife,” according to the criminal complaint.

Lauri Deatherage’s widower told the Minneapolis Star-Tribune he met Lauri 30 years ago while they were both stationed at the Grand Forks Air Force Base in North Dakota, and had recently reconnected. They married on June 13, which was also Lauri’s 48th birthday, according to the Star-Tribune.

Lauri Deatherage and McCloud's divorce was finalized three years ago, according to the Star-Tribune.

Robert McCloud was charged with second-degree murder and held at the Hennepin County Jail on $1 million bond.