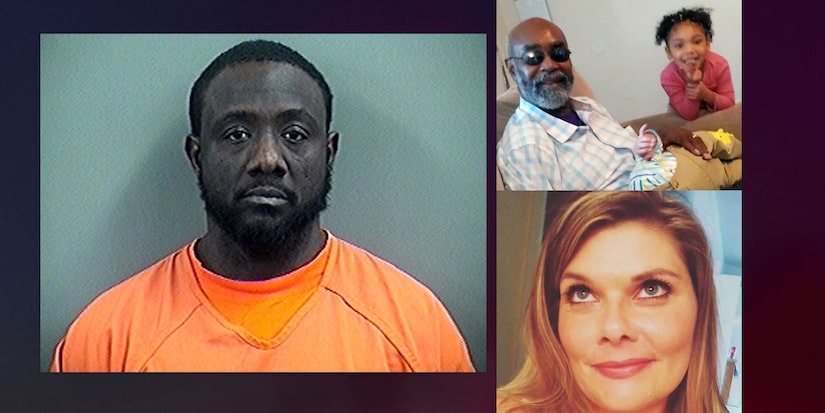 An Oklahoma man released from prison in January is accused of killing his neighbor, cutting her heart out, cooking it to serve to his family, then killing his uncle, the uncle’s granddaughter, and maiming his aunt.

The Oklahoma State Bureau of Investigation said Lawrence Paul Anderson, 42, was arrested on Tuesday, Feb. 9, after Chickasha Police went to a residence on the 200 block of Minnesota Avenue after a 911 caller hung up without saying anything.

Officers said at the front door, they could hear someone inside the house calling for help. Officers forced entry into the house and found four injured people inside.

Lawrence Anderson was arrested at the Pye residence, and was hospitalized with unspecified injuries.

Chickasha Police reported Anderson was throwing up in the living room, according to the Chickasha Express Star.

Delsie Pye was stabbed in both eyes. She has since been released from the hospital.

Anderson is the nephew of Leon Pye and Delsie Pye.

OSBI said while Anderson was still in the hospital on Feb. 12, he confessed to agents that he killed Andrea Blankenship, 41, at a neighboring house on the same street. Officers then went to Blankenship’s house and found her stabbed to death. OSBI agents said evidence indicates Anderson murdered Blankenship first before allegedly attacking his family.

OSBI said Anderson broke into Blankenship’s house through the back door and killed the woman, then cut her heart out.

"He took the heart back to 214 West Minnesota, Chickasha," an Oklahoma State Bureau of Investigation agent said in a request for a search warrant. "He cooked the heart with potatoes to feed to his family to release the demons.”

The Chickasha Express Star reports an OSBI report says “Anderson cooked the heart at the Pye home and tried to make Delsie and Leon Pye eat the heart before he attacked them."

An OSBI agent told a judge they wanted to collect "pots, pans and any utensils for cooking" from the Pye home as evidence, according to The Oklahoman.

Anderson was sentenced in 2017 to serve 20 years in prison. On the recommendation of the Oklahoma Pardon and Parole Board, Oklahoma Governor Kevin Stitt commuted Anderson’s sentence to nine years. Anderson served just over three years in prison, The Oklahoman reports, before he was released in January.

Anderson, who had served time in prison twice before on drugs and a weapons charges, was sent back to prison in December 2017 to serve 20 years when a judge revoked his probation and sentenced him for new crimes.

The Chickasha Express Star reports Anderson was also allowed to waive his parole in his January release, according to District Attorney Jason Hicks.

Anderson had listed the Pye address as his home, but an attorney for the Pye family said he only visited there since his release, and had been staying at an inn, The Oklahoman reports.

The Oklahoman quoted attorney Robert Wagner: "They were surprised to see him just show up, that he was out. They had no prior knowledge that he was being released and they had never consented to him listing their address as his home."

Anderson is charged with three counts of first-degree murder; assault and battery with a deadly weapon; and maiming. Anderson made his first appearance in Grady County Court on Tuesday afternoon remotely from the Grady County Jail. 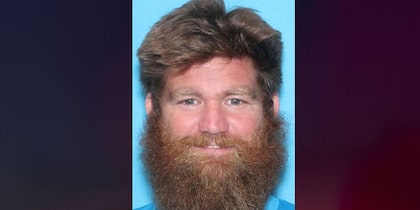 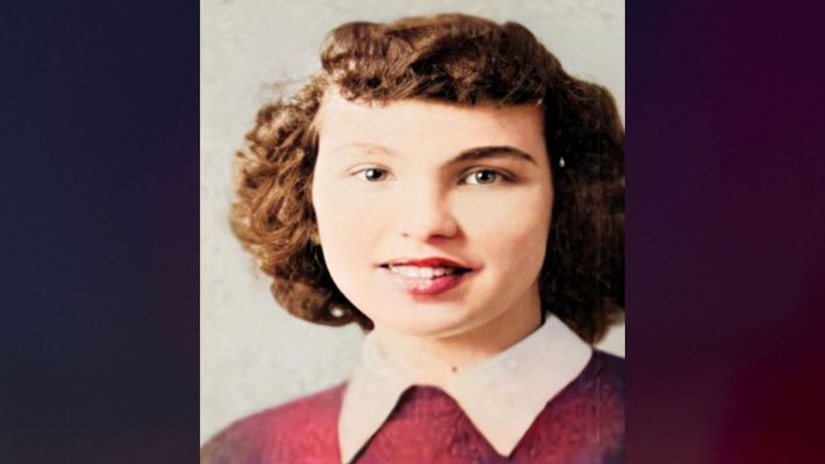 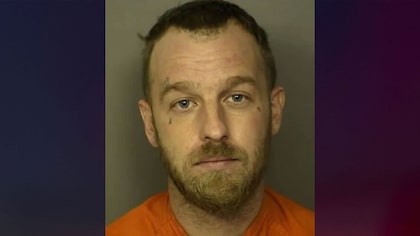 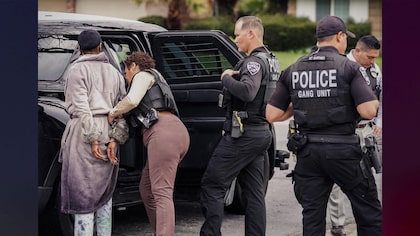 2 women allegedly tortured boy for more than a decade, starting when he was 6 months old