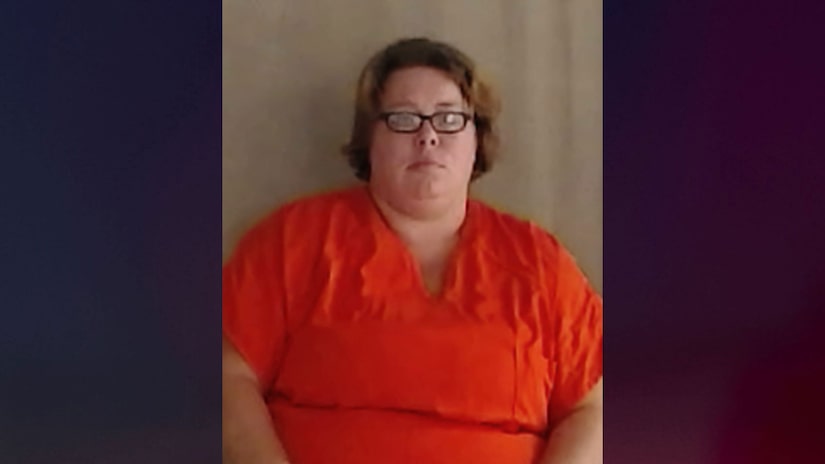 Anna Marie Choudhary was sentenced Wednesday in a West Virginia murder case involving her sister and her father, who married each other in 2019 following the sister’s boyfriend’s torture and death.

Anna Choudhary, 33, pleaded guilty to second-degree murder on January 28 in the February 2019 killing of John McGuire. Choudhary was sentenced Wednesday to 40 years in prison.

Larry McClure was sentenced to life in prison without mercy for first-degree murder. Amanda McClure got 40 years for second-degree murder.

Amanda McClure and her father Larry McClure killed Amanda’s boyfriend, John McGuire, by hitting him in the head, injecting him with methamphetamine, and strangling him.

After they murdered the boyfriend, McClure and her biological father had sex, and four weeks later married each other.

McGuire's remains were discovered Sept. 24, 2019, in a grave at a Skygusty residence in McDowell County.

The Bluefield Daily Telegraph reported Amanda and Choudhary were both estranged from their father, but they reportedly reconnected when he got out of prison after he served 17 years on child molestation charges.

Days before the murder, Larry McClure drove to Indiana with Anna Choudhary to pick up Amanda and McGuire, who were "dope sick."

The group traveled back to Skygusty, West Virginia, where Larry McClure was staying after his release from prison. The group was reportedly heavily involved in drugs. 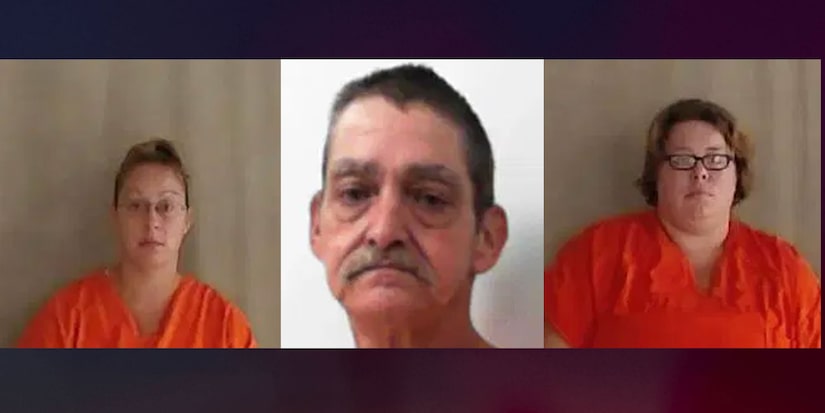 “A black garbage bag was wrapped around his head by Amanda,” Larry McClure testified. “Anna strangled him ... I held him.”

McClure said the torture began on Thursday, Feb. 14, 2019, and lasted through Saturday. “It was two to three days of hell,” Larry McClure testified. “Later that morning we buried him in a two-foot grave behind the house.”

McClure said they dug up McGuire’s body about six days later, dismembered him and reburied him at a residence in McDowell County. Judge Ed Kornish said "Stakes of some kind were driven through his body."

Three and a half weeks later, Larry and Amanda McClure traveled across the state line to neighboring Tazewell County, Va., where they married, the Bluefield Daily Telegraph reported.

Anna Choudhary testified that she went with them to Tazewell County, where she was told she "needed to act like a happy witness."