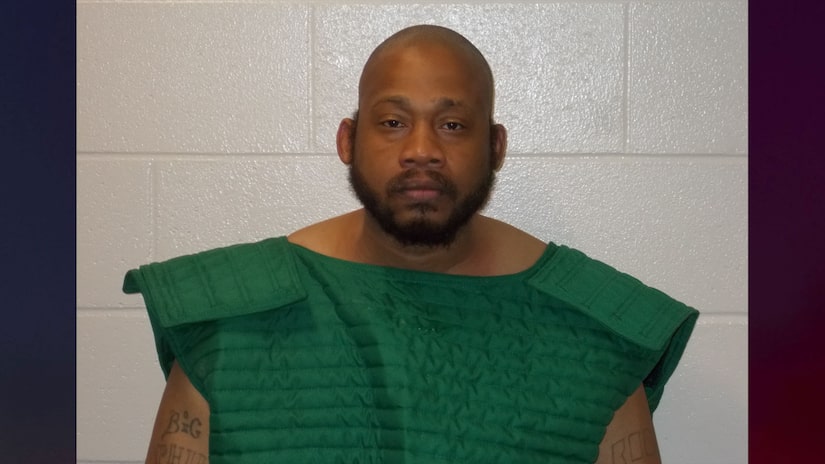 A suspect was arrested on board a bus in Wisconsin after allegedly killing a woman at her home outside Minneapolis on Friday, June 25.

The Woodbury Police Department released a statement Saturday morning announcing the apprehension of 39-year-old McKinley Phillips in connection with the death of an unnamed female at a residence in Woodbury.

According to the statement, on June 25 at around 3:45 p.m., a woman called 911 after a man, allegedly McKinley, called her and said he killed someone. The person who called reportedly told dispatchers were there "most likely several children" at the home.

Woodbury Police Officers soon went to the residence on the 7500 block of Steepleview Road with a SWAT team, where they "assembled outside and hailed for any persons inside." The Woodbury Police Department writes, "Several children of varying ages exited the house when asked.  They stated that the subject left earlier in the day and believed that the female victim had left with him."

The suspect was reportedly "known to Woodbury Police."

When SWAT officers gained entry into the residence, they found a deceased female and did not try any life-saving measures "based on her condition."

Police have not publicly identified the victim yet. The children reportedly "were not aware of the deceased person inside."

WCCO-TV reports the suspect Phillips was married to the victim and that he stabbed her to death in the basement. Their six kids were reportedly watching television upstairs when the stabbing allegedly occurred.

WCCO cites the criminal complaint filed in Washington County, which reportedly states Phillips was found on a Greyhound bus at 3 a.m. on Saturday traveling through Wisconsin. According to WCCO, Phillips reportedly admitted to killing his wife because he allegedly thought she was cheating on him.

The criminal complaint reportedly says Phillips said goodbye to his son then abandoned his car in a parking lot and boarded a Chicago-bound bus in Minneapolis. He was reportedly trying to travel to New York via Chicago.

According to WCCO, Phillips was allegedly wearing clothing with blood on it. He was booked into the Monroe County Jail and is awaiting extradition to Minnesota. 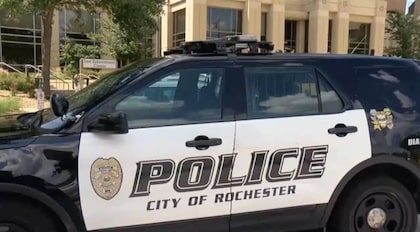 Man arrested for gouging eyeballs, knocking out teeth of relative, 74