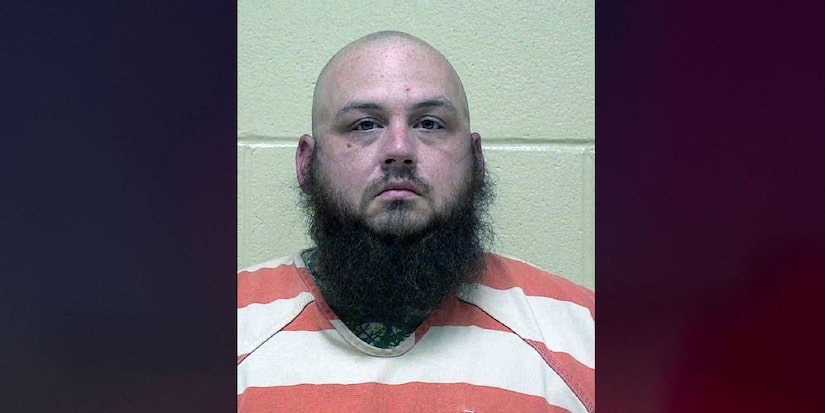 A Louisiana man arrested in a juvenile rape case in May was additionally charged with further sex crimes, authorities announced Friday, June 11.

Robert Bridges, 37, was arrested on May 28 and charged with first-degree rape of a victim under the age of 13, the Bossier Parish Sheriff’s Office said.

Bridges was held at the Bossier Parish Maximum Security Facility on $1.6 million bond on the 50 counts against him. 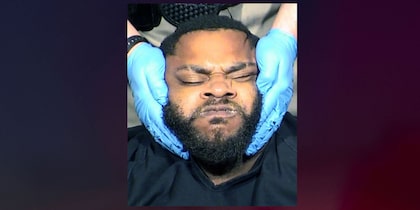