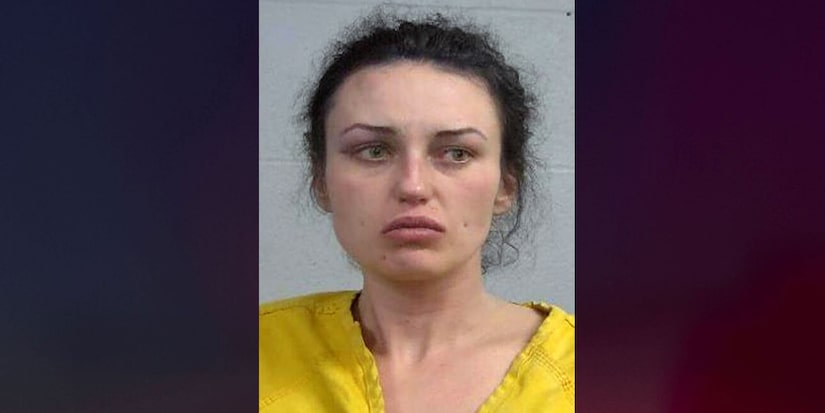 A Louisville woman was arrested for murder after police found her 10-year-old son dead in the trunk of a car on Tuesday.

Louisville Metro Police officers responded to a report of an armed woman with a dead boy wrapped in a blanket at a residence on the 1200 block of Algonquin Parkway at about 9:30 p.m. Tuesday, April 20, according to the Louisville Courier-Journal.

Officers found Kaitlyn Higgins, 28, on the porch of the residence. Higgins told detectives she shot her son after trying to cut off his tongue, according to an arrest citation the Courier-Journal quotes.

Officers said blood was on the porch. They found a 10-year-old boy in the trunk of a car at the scene.

WDRB-TV reports the child was found with a single gunshot wound.

The boy’s cause of death was not released pending autopsy results.

The Courier-Journal reports Higgins’s 2-year-old child was safe and was being taken care of by relatives.

WLKY-TV reports Higgins had previously been cited three times for animal neglect of a dog.

A woman who said she was a babysitter for the boy told WLKY: "He had came once to the house with a black eye. Then he came to the house once again with scratches on his face and neck."