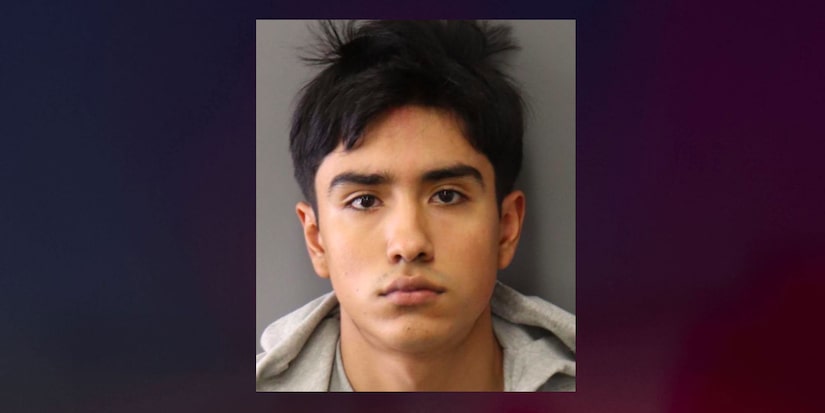 RIVERSIDE, Calif. (KTLA) -- A 19-year-old man was arrested on suspicion of animal cruelty after police investigated a social media post showing the possible killing of a dog, officials said.

Authorities received a call around 7:45 p.m. Saturday regarding an online video posted on social media depicting the possible killing of a dog, the Riverside Police Department said in a news release Sunday.

The video allegedly showed a small dog suffering from a large laceration to its neck and gasping for air “as a young man stood over it making comments about what he just committed,” police said in the release.

Based on information from the social media profile of the person who posted the video, officers went to an apartment complex and found Angel Ramos, who had fresh bloodstains on his clothing, officials said. Ramos was also found to be in possession of metal knuckles, which are illegal in California, the department said.

Officers found a 4- to 6-month old Chihuahua in Ramos’ bedroom suffering from a severe neck injury and was “barely alive,” police said. The dog was euthanized at a pet clinic.

Ramos was booked into the Robert Presley Detention Center on suspicion of cruelty to an animal and illegal possession of metal knuckles, officials said, and was released from custody a few hours later.