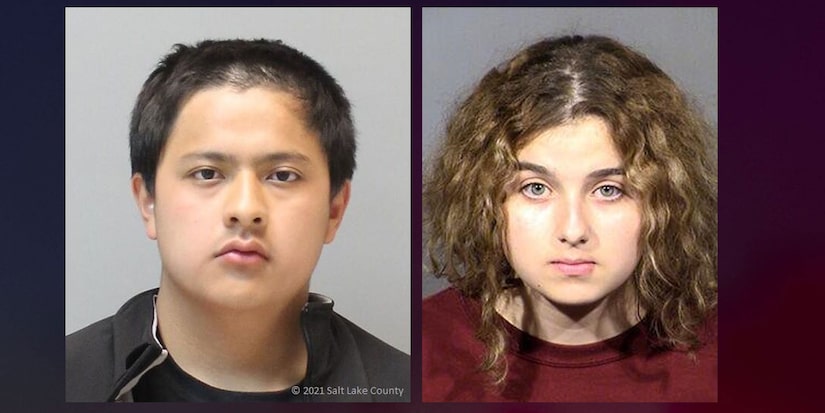 A teenage girl and her boyfriend have been arrested in the murder of the teen’s father in Las Vegas and charged with setting the dead man’s garage on fire.

Las Vegas Metropolitan Police officers responded to a report of a burned body found in a garage at a house on the 8400 block of Dunphy Court at about 2:15 p.m. on April 9.

Firefighters cleared the scene for safety, and investigators said evidence indicated the fire was not accidental.

Las Vegas Metro Police said the victim found in the garage had been murdered before the fire was set.

The victim was identified as 45-year-old Daniel Halseth.

KSNV-TV reports Utah Transit Authority officers stopped the teens because they hadn’t paid their fares on a light rail train in the downtown area. Background checks revealed the pair was wanted in Las Vegas. They were then extradited to Nevada.

The Clark County Coroner’s Office determined Daniel Halseth died from “sharp force injuries,” and an indictment against the couple says Halseth was stabbed with a knife.

The Las Vegas Review-Journal reports Daniel Halseth’s mother, Christine Halseth, called police at 1:46 p.m. on April 9 to request a welfare check at her son’s house after Daniel hadn’t been seen or heard from for two days.

Christine Halseth told police there had been three suspicious ATM withdrawals from Daniel’s card, and said Sierra Halseth had not been answering phone calls or texts, the Review-Journal reports.

Halseth’s landlord then called 911 to report finding a body and the remains of a fire in the garage at Daniel Halseth’s house.

KLAS-TV reports a blood-soaked rug was found in the trunk of a car driven by Halseth and Guerrero.

Clark County, Nevada, Chief Deputy District Attorney Pamela Weckerly told a judge the two suspects “announce that this is their YouTube channel, and it’s been three days since the murder, and they kind of laugh about the fact that Aaron Guerrero committed the murder in exchange for … having sex with Sierra Halseth.”

Sierra Halseth and Aaron Guerrero were indicted in May on charges of murder; conspiracy; arson; robbery; and fraudulent use of a credit card. They were both held without bond.

Court documents say Sierra Halseth and Guerrero had dated from June to December, but their respective parents tried to stop their relationship because the teens reportedly intended to run away to Los Angeles, according to the Review-Journal.

KLAS reports Sierra’s mother, who is divorced from Daniel Halseth, is a former Nevada state senator. 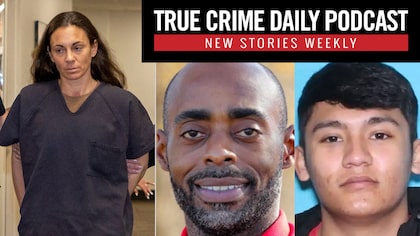