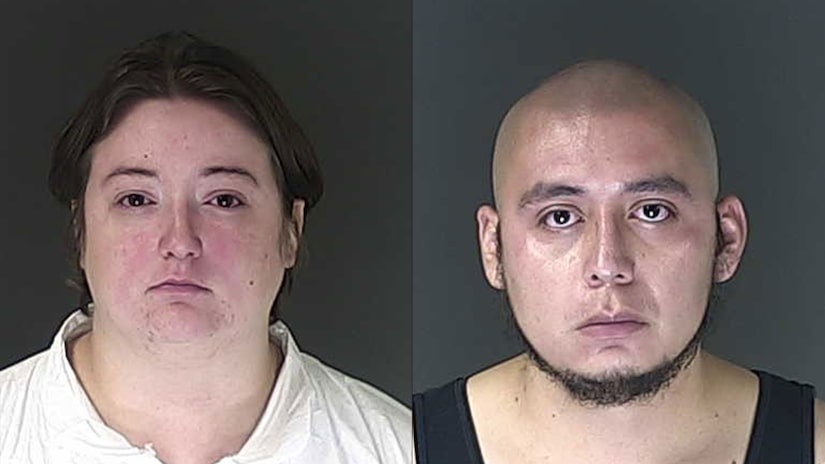 Two parents were arrested Tuesday after their young son reportedly shot himself with a gun he found in a vehicle while parked outside a marijuana dispensary.

The El Paso County Sheriff's Office said Manitou Springs Police officers responded to a report of a shot fired on the 400 block of Manitou Avenue on Tuesday, July 6, just after noon.

Responding officers found a boy with a gunshot wound to the head. The 4-year-old boy was pronounced dead at the scene.

El Paso County Sheriff's investigators said the boy was sitting in the car with his mother, 25-year-old Ashlynne Perez, and the boy's younger sibling.

The boy's father, 26-year-old Carlos Perez, reportedly left the car to make purchases at a store at the location. While he was gone, the boy reportedly found a gun in the car.

The El Paso County Sheriff's Office said the boy died from "what apparently was a self-inflicted gunshot wound to his head." The type of gun was not disclosed.

Ashlynne Perez and Carlos Perez were taken into custody and charged with criminally negligent child abuse resulting in death.

Records at the El Paso County Jail show both suspects were held on $10,000 bond each, and both were scheduled to appear in court on July 8.

The Colorado Springs Gazette reports the incident occurred outside of Maggie's Farm, a marijuana dispensary.

KCNC-TV reports investigators said the death had nothing to do with the business. 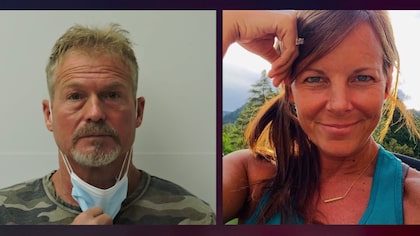 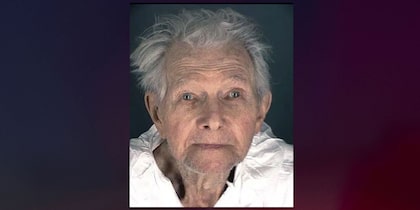