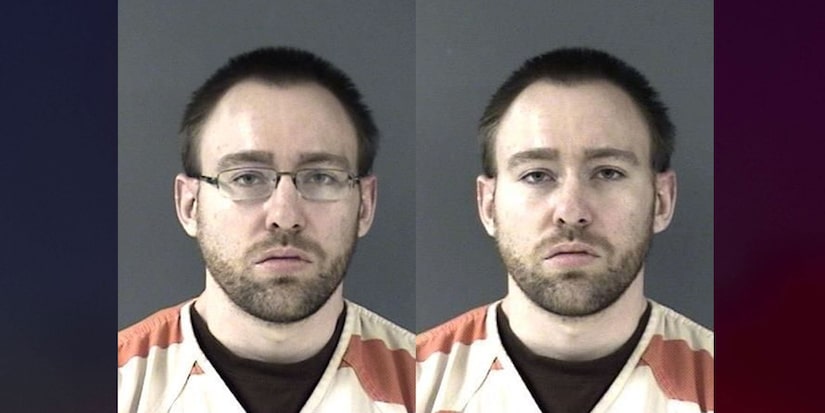 Prosecutors in Laramie County filed charges Monday against a man suspected of murdering his ex-girlfriend's 2-year-old son, whose body was found in a dumpster in February.

Lamb, 27, is charged with 10 counts of child abuse and one count of first-degree murder in the death of Athian Rivera, KGAB-AM reports.

Lamb appeared in court Tuesday. His bond was set at $1 million, and a preliminary hearing was scheduled for Aug. 6, KGAB reports.

Police said at around 1 p.m. on February 19, 2021, officers responded to a call on the 500 block of Desmet Drive about a missing child. Police found the toddler in a nearby dumpster about two hours later.

The boy's body was found wrapped in five trash bags with Lamb's fingerprints on them, KGAB reports.

A coroner determined the boy had died from blunt force trauma, lack of oxygen to the brain, or both, according to the affidavit filed in the case.

Lamb was arrested at 6:15 p.m. the same day on an unrelated warrant for failure to appear and a parole violation.

According to the Wyoming Tribune Eagle, Lamb had been held without bond in the Laramie County Jail since March 4. He reportedly made a prior appearance in Laramie County District Court for domestic violence charges.

Lamb was arrested in February 2020 when he choked a woman until she lost consciousness. According to the Tribune Eagle, the victim was his then-girlfriend, Kassandra Orona, who is Athian Rivera's mother.

Lamb remains the "the sole identified suspect in an aggravated child abuse and homicide investigation,” Manlove said in March arguing against bond for Lamb.