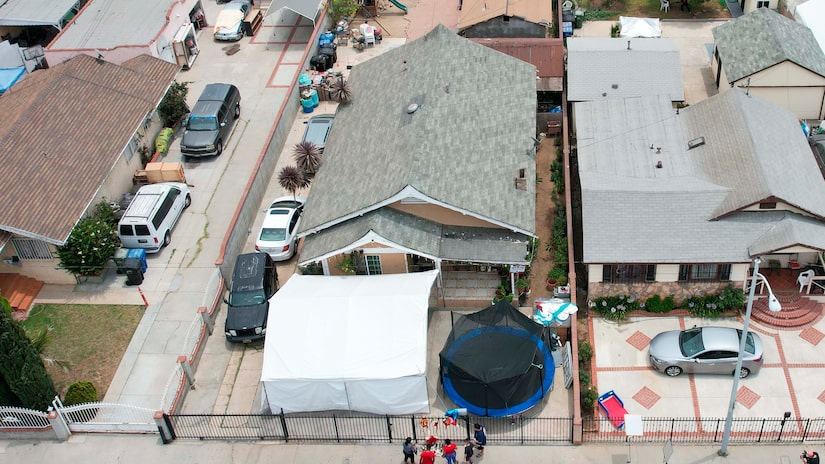 A 28-year-old woman was arrested on suspicion of murder after deputies from the Los Angeles County Sheriff's Department found three children dead at her home.

The Sheriff's Department released an alert Monday that homicide investigators responded to a report of a suspicious death at a residence on the 600 block of Ferris Avenue at approximately 12:45 p.m. on Monday, June 28.

Three juvenile victims were pronounced dead at the scene.

The children's mother, Sandra Chico, was taken into custody as a person of interest on Monday. On Tuesday, she was arrested, the Los Angeles Times reports.

There was reportedly another person in the residence when deputies arrived, and law enforcement officials believe that person telephoned for help.

Sheriff's Homicide Lt. Charles Calderaro told the Los Angeles Times there were no obvious signs of trauma on the children.

The L.A. County Sheriff’s Department said it did not appear there were any reports of child abuse or neglect associated with Sandra Chico or the home where the children were found, the Times reports.

Sandra Chico was being held on $2 million bail at the Central Regional Detention Facility in Lynwood. Her charges were not immediately announced. Chico was scheduled to appear in court Wednesday.