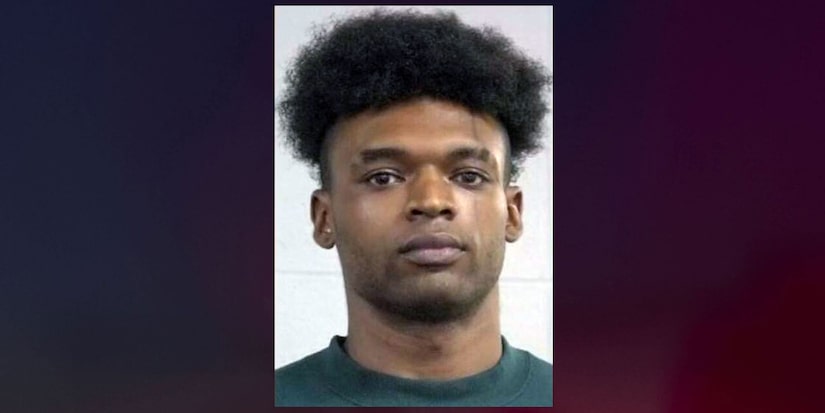 A Kentucky man was arrested for murder after his 7-week-old daughter died from head trauma in a hospital last week.

Louisville Metropolitan Police responded to a report of an unresponsive infant at a pediatric office on June 17. Staff was reportedly attempting life-saving treatment on a 7-week-old girl before she was taken to Norton Children’s Medical Group, where she was pronounced dead.

The girl reportedly sustained a skull fracture and other head trauma injuries, the Louisville Courier-Journal reports.

An autopsy released this week found the girl’s injuries were consistent with Banks’s statement, the Courier-Journal reports, and the medical examiner determined her death to be homicide.

Del'shawn Banks was arrested Monday night, WAVE3-TV reports, and charged with murder by domestic violence. He pleaded not guilty in court Tuesday, and was held on $250,000 bond. A preliminary hearing is scheduled for June 30.