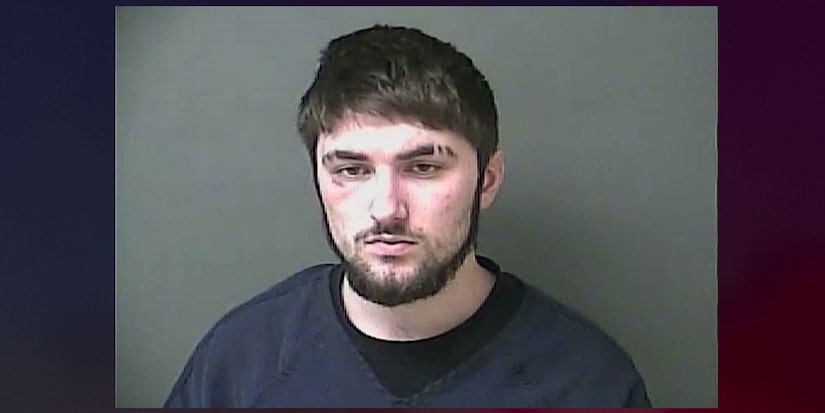 An Indiana man was arrested Monday after his 2-month-old son was hospitalized with broken bones on Friday.

Kokomo Police officers responded to a report of suspected child abuse at the Community Howard Regional Health hospital on Friday, March 26. A 2-month-old child had been brought in with a skull fracture and broken ribs.

Police said the child was later taken to Riley Hospital for Children in Indianapolis with additional injuries, “including fractures to each of the baby’s limbs.”

Investigators suspected the child’s father, 20-year-old Kokomo resident Chase Williams, was responsible for the infant’s injuries. He was arrested on Monday, March 29.

Chase Williams was charged with aggravated battery; domestic battery on a child less than 14 with serious bodily injury; and invasion of privacy. He was held at the Howard County Criminal Justice Center without bond.

The child's current condition was not immediately released. 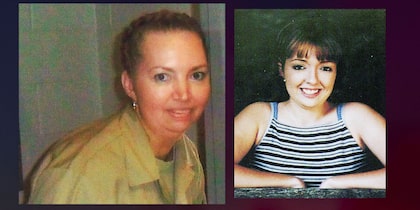 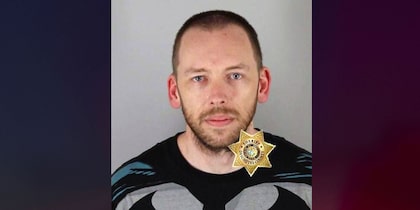 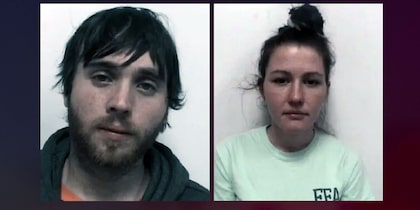 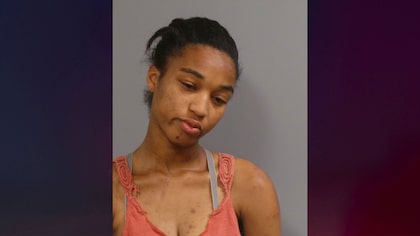 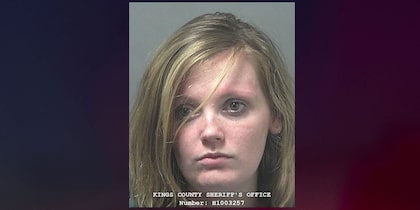 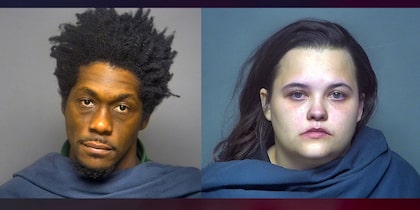