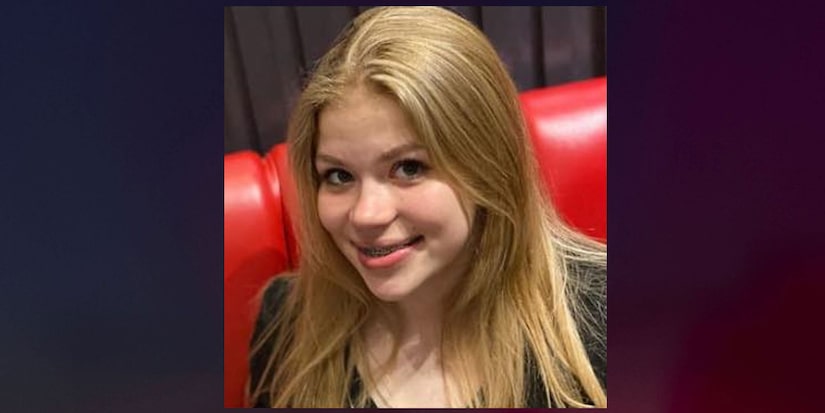 UPDATE May 11, 2021: Aiden Fucci appeared with his parents before a judge Tuesday morning in a virtual detention hearing at the Volusia County Regional Detention Center, WTLV-TV reports. Circuit Judge Michael Orfinger said he agrees there is probable cause that an act of delinquency occurred in this investigation by Fucci and because of that, is ordering him to be detained for 21 days or until further order of the court. It's unclear if Aiden Fucci will be tried as an adult, WTLV reports.

A teen girl who was reported missing Sunday morning has been found dead in the Jacksonville area, and a teenage boy has been arrested for murder.

Tristyn Bailey, 13, was last seen at about 1:15 a.m. Sunday, May 9, near the Durbin Amenity Center, a park south of Jacksonville, according to the St. Johns County Sheriff’s Office. Her family reported her missing at about 10 a.m. Sunday.

A search was launched for the girl, and at about 6 p.m. Sunday, “a body was discovered in the immediate area,” the St. Johns County Sheriff’s Office announced. The body was preliminarily identified as Tristyn Bailey.

A cause of death was not released pending the medical examiner’s investigation.

“There is an active and ongoing investigation to determine the circumstances surrounding this incident,” the sheriff’s office said Sunday night.

In a news conference Monday, the sheriff’s office announced an arrest. Aiden Fucci, 14, was arrested Sunday night and has been charged with second-degree murder. St. Johns County Sheriff Robert Hardwick would not say if the two teens were classmates.

Hardwick said Bailey’s body was found fully clothed. Bailey was wearing a white cheerleading skirt and a dark-colored shirt when she was last seen. 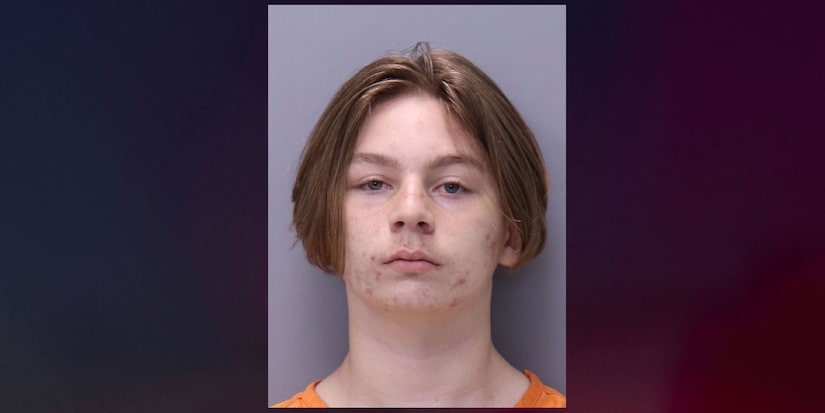 Fucci was held by the Florida Department of Juvenile Justice. 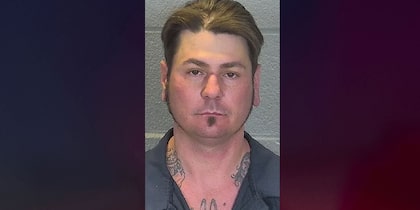