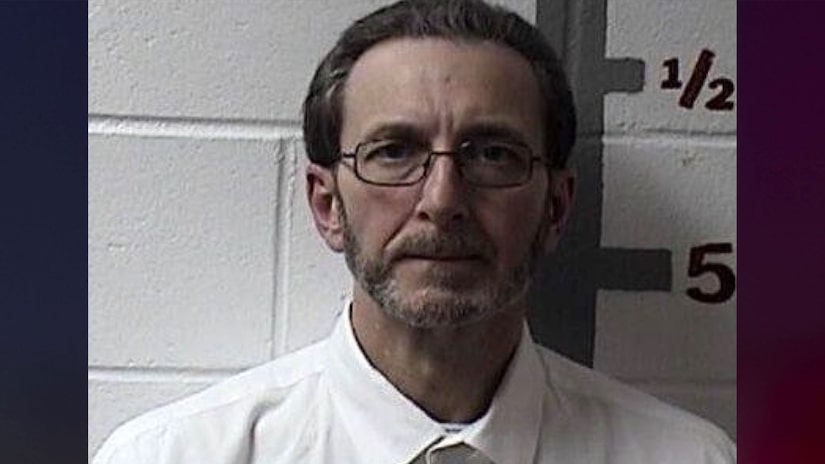 MARION, Md. (TCD) -- A man was recently sentenced to life in prison for the 2020 killing of his estranged wife and the attempted murder of a man she was with.

On Saturday, Oct. 17, 2020, shortly after 10:15 p.m., Maryland State Police responded to the 5700 block of Cornstack Road to a report of people shot, the department announced in a news release.

Upon further investigation, police said they determined James Robellard, who was 54 years old at the time, shot his estranged wife, LaGina Robellard, 46. He also shot another man, who the Somerset County State’s Attorney’s Office identified as Corey Glover Sr.

The State’s Attorney’s Office said Robellard shot his estranged wife eight times, and she succumbed to her gunshot wounds inside the front entrance of the home.

Robellard reportedly shot the gun toward Glover multiple times, and he was hit in the leg and shoulder. According to the State’s Attorney’s Office, Glover was able to shoot Robellard in the abdomen in self-defense.

Glover escaped to the bathroom and locked himself inside until authorities arrived, the State’s Attorney’s Office said.

Police arrived at the scene and found Robellard lying on the couch with a pillow over his shotgun wound.

On Oct. 18, the State’s Attorney’s Office announced that Robellard was sentenced to life plus 40 years in prison for first-degree murder and attempted first-degree murder. He was previously convicted on those charges in July after a three-day trial. 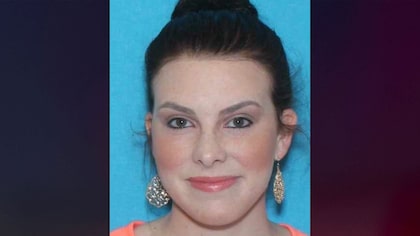 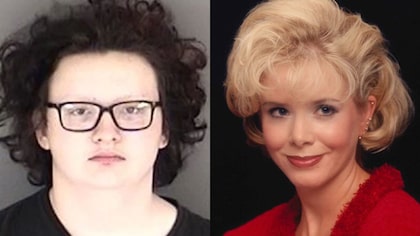 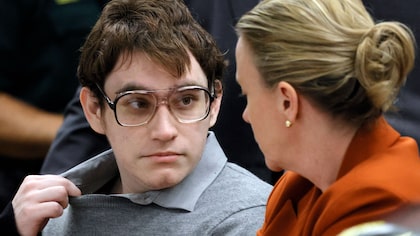