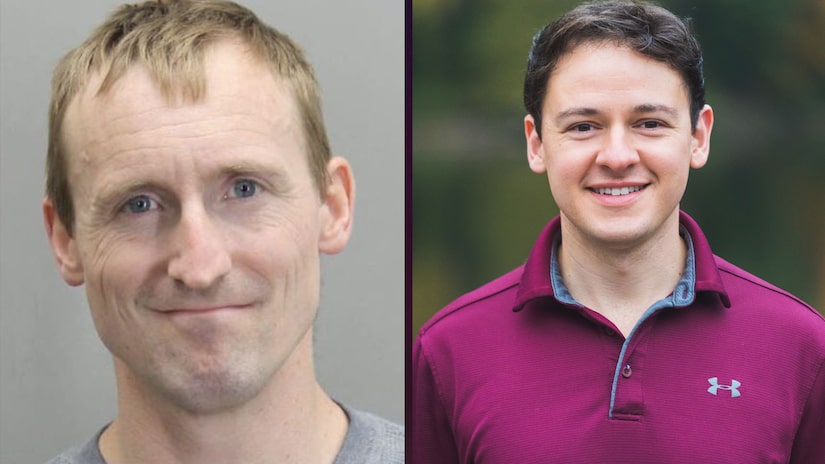 According to Fairfax City Police, on June 24 at 2:58 a.m., officers responded to a shooting call at a home on the 9800 block of Bolton Village Court and found Gret Glyer deceased in his bed from apparent gunshot wounds.

On June 29, Fairfax City Police announced they arrested 33-year-old Joshua Danehower in connection with Glyer’s death. According to the statement, police allege Danehower, who they identified as an "acquaintance of the family," entered the home and opened fire. Glyer’s wife was asleep next to him when he was killed, but she and their children remained unharmed.

Danehower was located June 28 by the Metropolitan Washington Airports Authority and Arlington Police Department at Dulles Airport, where he reportedly works. He was booked into the Fairfax County Jail on charges of second-degree murder and use of a firearm in commission of a felony.

According to WTOP-TV, court documents noted Danehower "had been regularly reaching out to the victim’s wife, his ex-girlfriend, whom he wanted to reconnect with."

WTOP reports after Danehower’s bail hearing, he allegedly asked if he could order a pizza.

The magistrate reportedly wrote on the bail form, "He was not taking the situation seriously in the slightest."

Danehower’s next court date is scheduled for Aug. 16.

Glyer founded DonorSee, a nonprofit that donates money and creates videos showing the impact the donations had on a person or group of people. 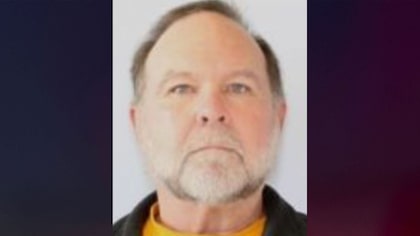