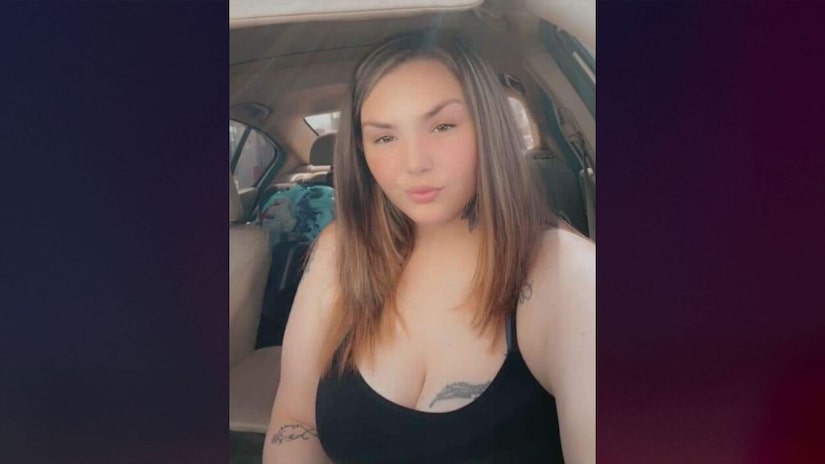 TEXAS CITY, Texas (TCD) -- A 24-year-old mother of four young children was reportedly found dead inside the trunk of her car earlier this week.

According to KPRC-TV, Angela Mitchell was last seen on Thursday, May 5, and she was reported missing on May 6 by her mother, Georgia Mitchell.

The victim’s mother told KTRK-TV, "It had become 24 hours since my last contact with her. When I tried to find out why she didn’t respond to me, it went straight to voicemail, and I couldn’t track her on the locator on our phones anymore. I started getting sick to my stomach."

On Wednesday, May 11, KPRC reports Mitchell’s body was found in a white Honda trunk shortly before 3 p.m. near 4th Avenue and Martin Luther King Jr. Street. Someone called authorities to report a strong decomposition odor emitting from the car, according to KHOU-TV

Mitchell’s mother told KHOU that her daughter has a history with prostitution, but she was working through her issues.

Mitchell was the mother to two young sons and two young daughters, all under the age of 10, KHOU reports. Her body is reportedly with the Galveston County Medical Examiner to determine the cause of death.

According to KPRC, the Mainland Communities Crime Stoppers has offered a $5,000 reward for further information in the case. 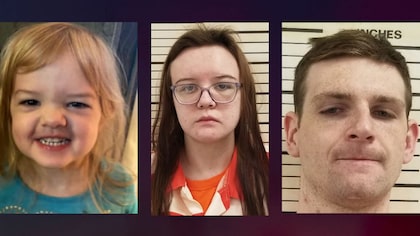 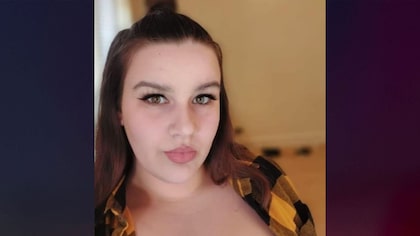 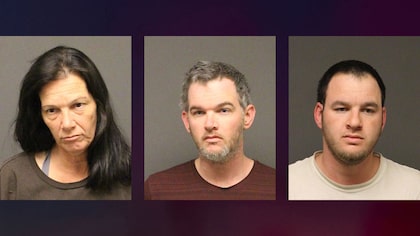