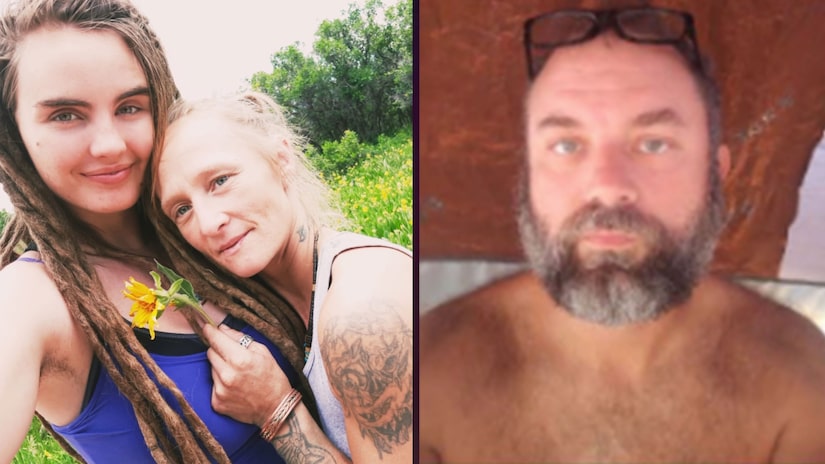 MOAB, Utah (TCD) -- Officials announced this week there is now a suspect in the case of the newlyweds who were found fatally shot at a campsite in August.

The Grand County Sheriff’s Office identified Adam Pinkusiewicz as the suspect in Kylen Schulte and Crystal Turner’s death but urged that the case remains ongoing and is not closed. Pinkusiewicz reportedly worked at a McDonald’s in Moab with Turner and was initially being investigated as a person of interest.

According to the Sheriff’s Office, Pinkusiewicz was in the La Sal Mountains and Moab around the time the couple was found dead. Schulte and Turner were camping in the South Mesa area of the La Sal Loop and were discovered shot to death in an irrigation ditch.

Pinkusiewicz reportedly left the state of Utah after the shootings and killed himself. He reportedly confessed to someone that he "killed two women in Utah and provided specific details that were known only to investigators."

In September, a search warrant revealed new information about Schulte and Turner’s last days, including their telling a family member there was a "creepy guy" at their campsite. The two women were reportedly found naked from the waist down, and there were gunshot wounds on the "backs, sides, and/or chests of the victims."

Schulte reportedly told a friend "that if something happened to them, that they were murdered."

The Grand County Sheriff’s Office will continue to investigate the case and collect evidence.