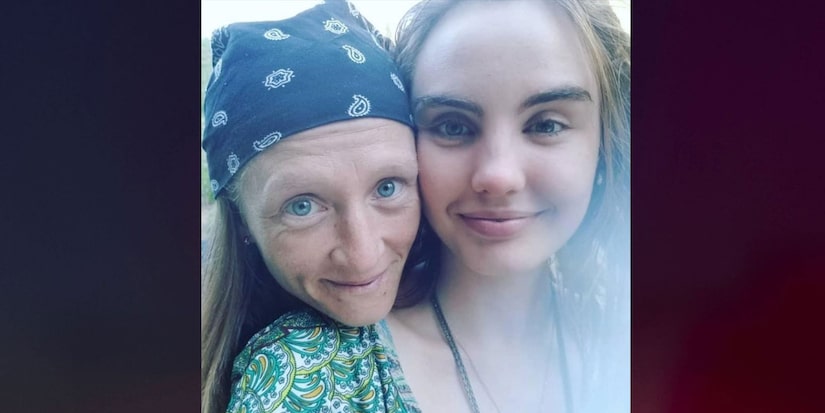 MOAB, Utah (TCD) -- A search warrant into the investigation of Kylen Schulte and Crystal Turner’s deaths is shedding new light into their last moments.

Schulte and Turner, who got married in April, were found dead August 18 in the South Mesa part of La Sal Loop Road in Grand County, Utah. The Grand County Sheriff’s Office said at the time that both women died from gunshot wounds and their deaths would be investigated as homicides.

According to KUTV-TV, Schulte’s aunt said the couple made comments to their friends about a "creepy guy" at their campsite.

No one has been arrested yet, but two private citizens have offered a $10,000 reward each for information about the homicides, according to the Grand County Sheriff’s Office.

The FBI and State Bureau of Investigation are both reportedly assisting in the investigation.

KUTV, citing the newly unsealed search warrant, reports Schulte and Turner were undressed from the waist down when they were found. The warrant says there were gunshot wounds on the "backs, sides, and/or chests of the victims."

Investigators reportedly seized the Kia Sorrento that the women were found in, as well as a 1987 Ford Econoline van that was towed from a Moab parking lot, according to KUTV. In the van, they reportedly found a journal, a Bible, newspaper clippings, and paystubs for the victims.

The van was reportedly towed from a McDonald’s where Turner worked, according to KSTU-TV.

KSL.com, which also cites the search warrant, refers to the "creepy man." The warrant reportedly says, "Investigators were informed that Kylen had mentioned to her friends that if something happened to them, that they were murdered. Kylen had continued by saying there was a ‘creepy man’ around their camp and they had been intimidated by him." 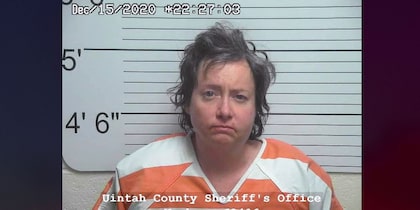