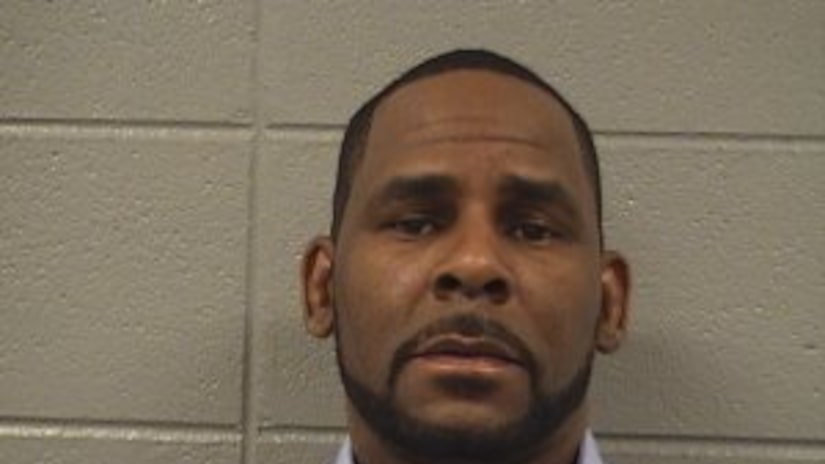 NEW YORK (TCD) -- The now-disgraced R&B singer R. Kelly was convicted of racketeering Monday in a federal court in Brooklyn.

According to a statement by the U.S. Attorney’s Office for the Eastern District of New York at the time, the charges were "racketeering predicated on criminal conduct including sexual exploitation of children, kidnapping, forced labor and Mann Act violations involving the coercion and transportation of women and girls in interstate commerce to engage in illegal sexual activity."

The sex trafficking reportedly occurred in New York, Connecticut, Illinois, and California, according to the statement.

The "I Believe I Can Fly" singer pleaded not guilty in August 2019.

According to CNN, Kelly also faces charges in Illinois.

The New York Times reports Kelly’s sentencing hearing is scheduled for May 4, 2022. 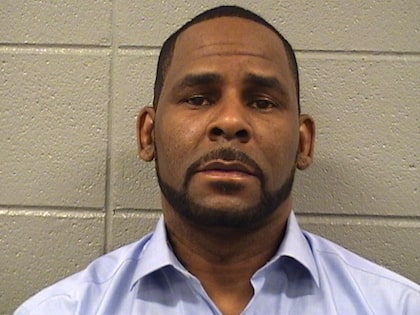 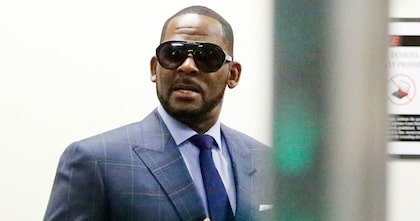 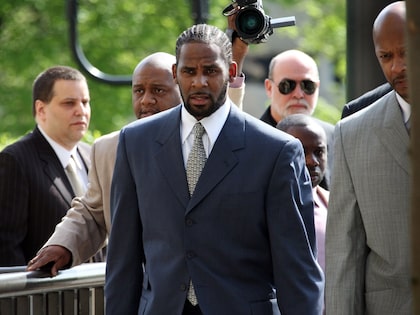 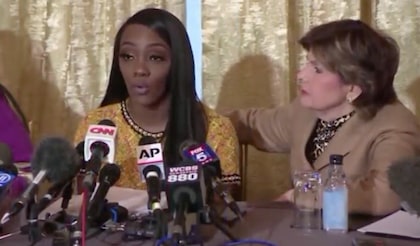