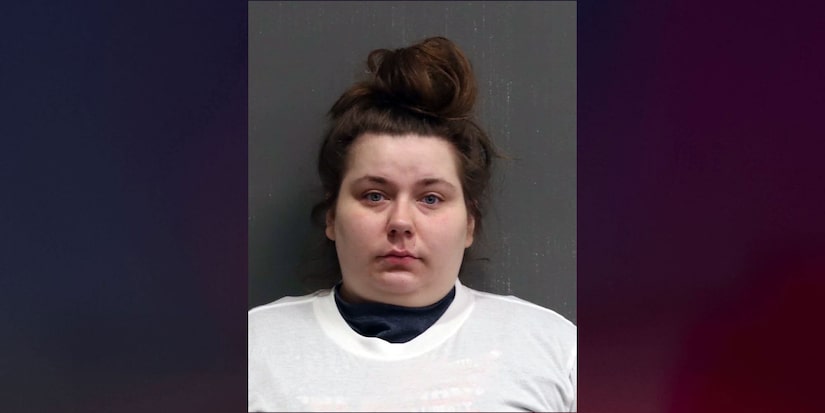 A Taco Bell employee was arrested for felony arson a week after a fire at her restaurant caused more than $30,000 in damage.

The Nashville Fire Department responded to a fire inside a Taco Bell restaurant on the 5500 block of Nolensville Pike on Monday, July 5.

Employees accidentally locked themselves out of the restaurant as a fire burned inside, at which point they called 911.

Firefighters arrived at the restaurant, forced entry and extinguished the fire, according to the Nashville Fire Dept.

On July 8, Taco Bell management contacted the Nashville Fire Dept. to further investigate the fire at the restaurant.

Surveillance video at the restaurant reportedly shows employees locking the doors to the restaurant. Video then shows “employees running around the inside of the store with fireworks in their hands,” the fire department said.

Store video reportedly shows employees entering the men’s room out of view of the camera, and later putting something in a trash can near the door in the dining room. Employees then went outside and recorded the trash can with cellphones, before they realized they locked themselves out, the department said.

The fire damaged the inside of the restaurant, and investigators said fireworks apparently ignited in the men’s room also caused damage. Building damages were estimated at more than $30,000, the department said.

Courtney Mayes, 25, was arrested on Monday, July 12, and charged with felony aggravated arson. Mayes was the shift leader at the time of the fire, according to Nashville FD. She was released early Thursday on $5,000 bond. 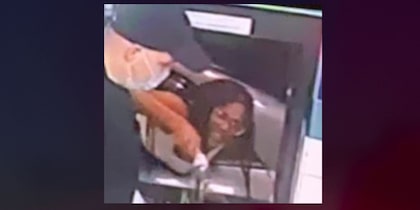 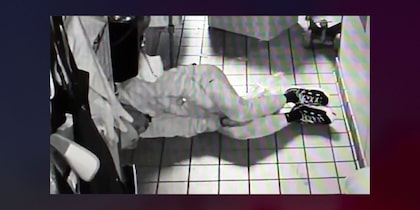 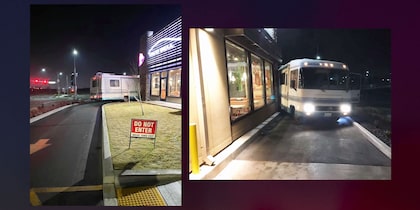 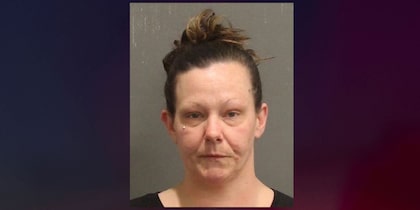