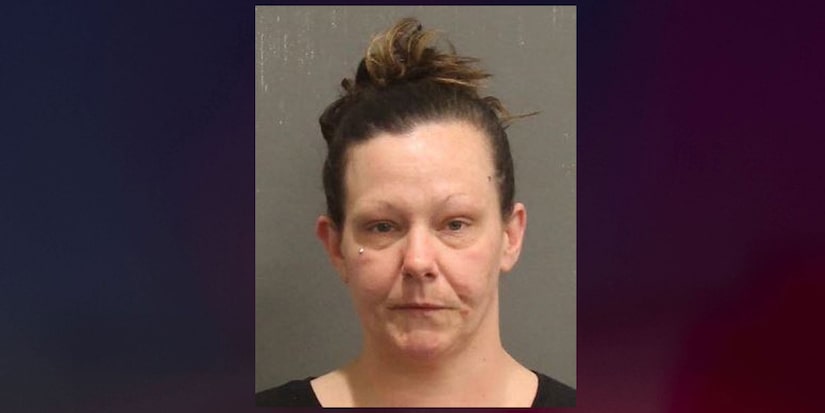 A woman was charged in Nashville after a juvenile allegedly killed another driver in an automobile collision in a vehicle police say she sold to the teen, police announced Thursday.

Metropolitan Nashville Police said a 71-year-old Nashville man was killed a two-car crash on Nolensville Pike on March 5. The other driver was 13 years old.

The unidentified 13-year-old told police he bought the car he was driving for $80.

Officers found Katrina Russell, 37, at a residence on Helmwood Drive. Police said there were reports of people living at the house, which is under renovation, without permission.

Police said Russell “does not have a residence.” She answered the door at the residence and reportedly told officers she was helping a friend paint the house.

Russell reportedly admitted to police she gave the 13-year-old the keys to the Dodge Dart for $80 cash.

Katrina Russell was charged with vehicular homicide by recklessness, and contributing to the delinquency of a minor. She was held on $6,000 bond.

The 13-year-old driver was charged in juvenile court with vehicular homicide by recklessness, driving without a license and no proof of insurance.

WZTV-TV reports the 13-year-old allegedly fled the scene of the fatal crash on March 5. He was reportedly caught on video running a red light, and was seen traveling about 90-100 mph on the 4600 block of Nolensville Pike. The 13-year-old suffered serious leg injuries, WZTV reports.