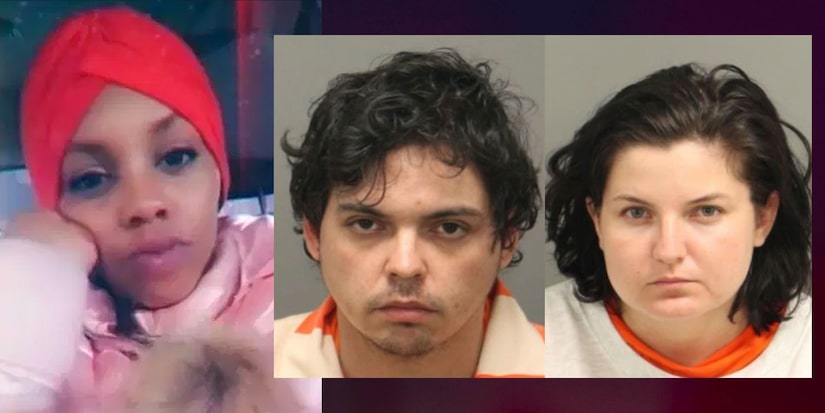 A pregnant woman whose body was found on a North Carolina riverbank in February was strangled to death, according to an autopsy report released Wednesday.

Smith’s body was found in a bag on the banks of the Neuse River on February 8. Smith was six months pregnant at the time of her death. She had been reported missing on Feb. 4.

“A gray, cloth-wrapped cellphone charger was still wrapped around her neck when her body was found inside a suitcase,” WNCN reports.

Smith had fentanyl and cocaine in her system when she died, according to WNCN’s report.

WNCN reports Brittany Smith had been living in a tent “behind a Wendell home” before she was reported missing.

Thomas Johnson, 31, and Emmalei Trevathan, 24, were arrested in a traffic stop in Raleigh on Feb. 10.

Johnson and Trevathan were each charged with murder; murder of an unborn child; and concealment of a body. They were held without bond in the Wake County Jail.