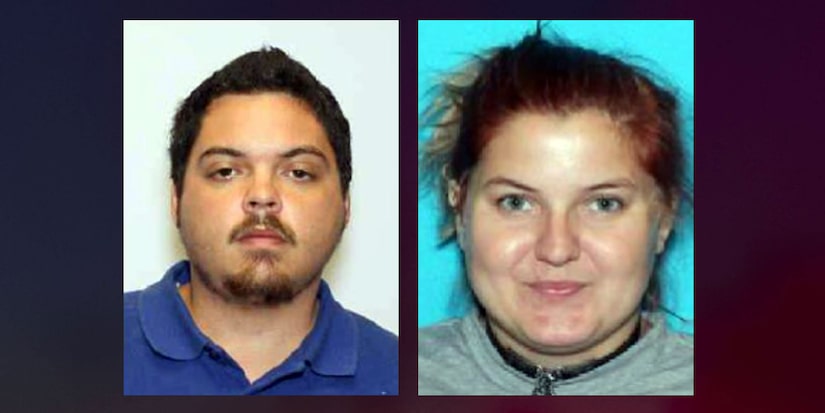 Two people have been arrested and charged in connection to a missing pregnant woman whose body was found in a bag on a North Carolina riverbank last week.

The Wake County Sheriff’s Office began investigating the missing-person case as a homicide on Monday, Feb. 8, after Brittany Samone Smith’s remains were found on the shoreline of the Neuse River in Raleigh.

Thomas Johnson, 37, and Emmalei Trevathan, 24, described as a couple by the sheriff's office, were arrested in a traffic stop in Raleigh, N.C., on Wednesday, Feb. 10. Johnson and Trevathan were charged with murder; murder of an unborn child; and concealment of a body. They were held without bond in Wake County. 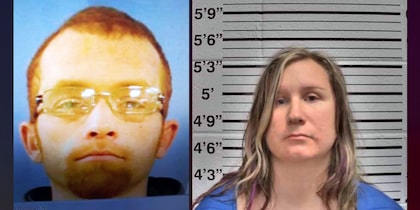 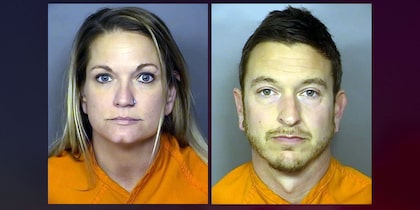 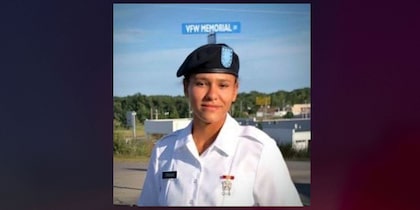 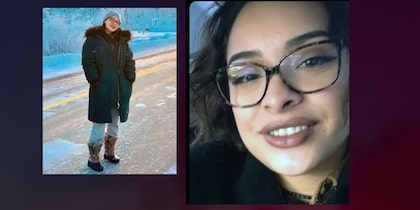 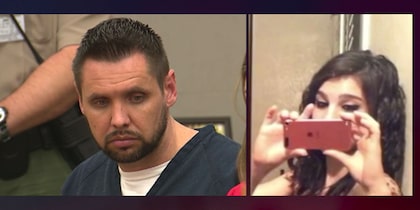