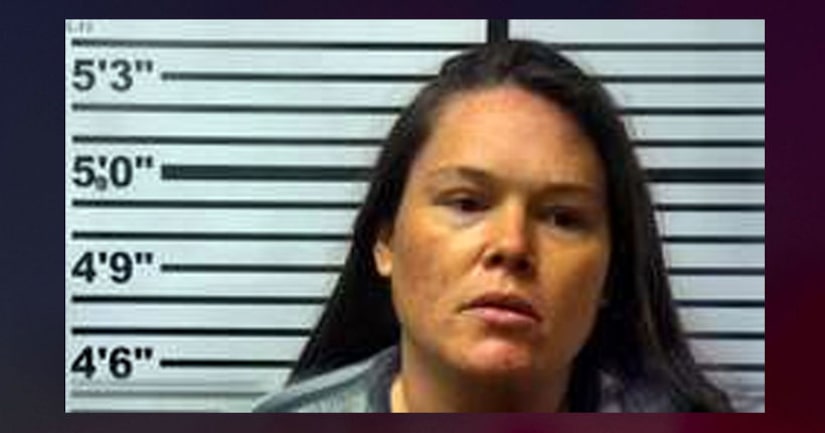 According to multiple sources, she explained to investigators that she had a dream of her husband “messing” with another woman, which caused her to stab him up to seven times.

Stephens' husband was reportedly hospitalized and underwent surgery and was expected to make a full recovery.

The Laurel Leader-Call reports deputies who responded to the residence reported the woman said “she had a dream that her husband had been cheating” and wound up going to the kitchen, getting a knife and stabbing him “multiple times in the back.”