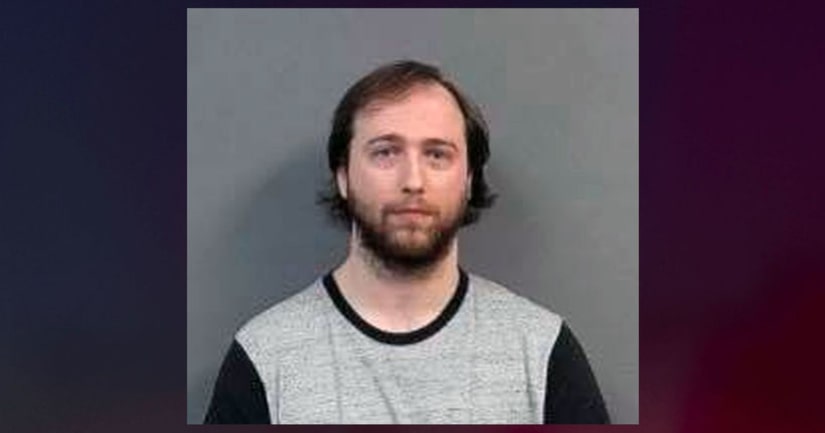 BOAZ, Ala. (WHNT) -- Authorities say a cyber tip led to the arrest of a man accused of possessing and producing child pornography with the intent of sharing it.

The Boaz Police Department said they began investigating a suspect, Joshua Lee Allen Briscoe, 30 of Boaz, after a tip was made to the National Center for Missing & Exploited Children (NCMEC).

MORE: Boaz man charged with possession and production of child pornography with intent to distribute - WHNT 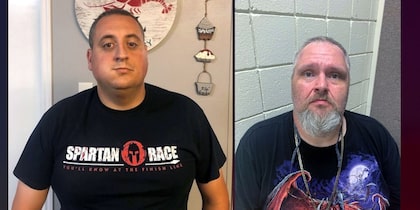