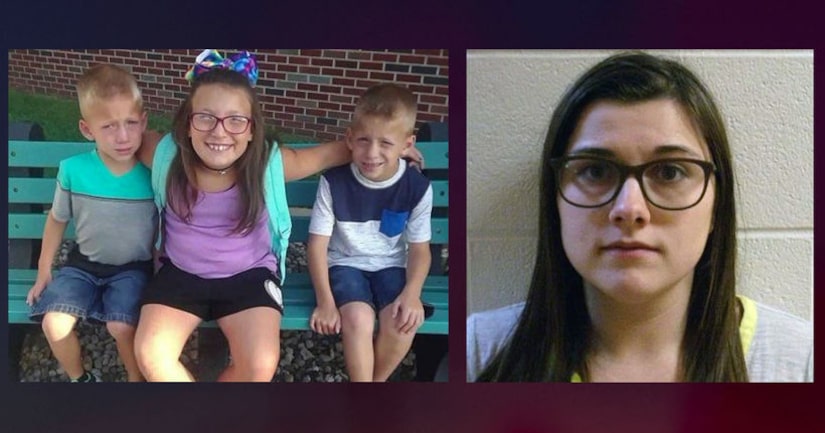 ROCHESTER, Ind. (WXIN) -- A woman convicted of killing three siblings at a Rochester bus stop in 2018 wants her conviction dropped.

Alyssa Shepherd was convicted of reckless homicide, criminal recklessness and passing a school bus causing injury. Last year, a judge sentenced her to four years in prison, in addition to home detention and probation.

Lawyers for Shepherd filed an appeal arguing the state failed to present evidence that she acted recklessly. She claims she made an error in judgment, thinking the bright lights ahead of her were an oversized load, which was negligent on her part.

Her attorneys argue that Indiana doesn't criminalize negligence and claim the state didn't clarify the difference between recklessness and negligence to the jury. 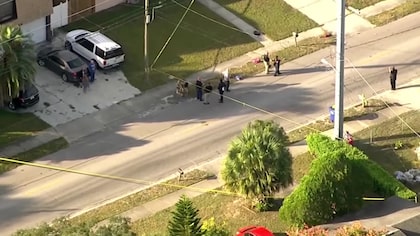 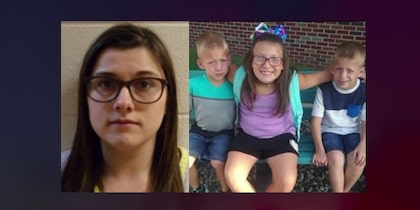 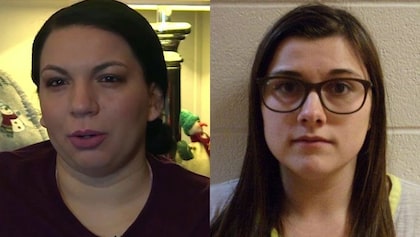