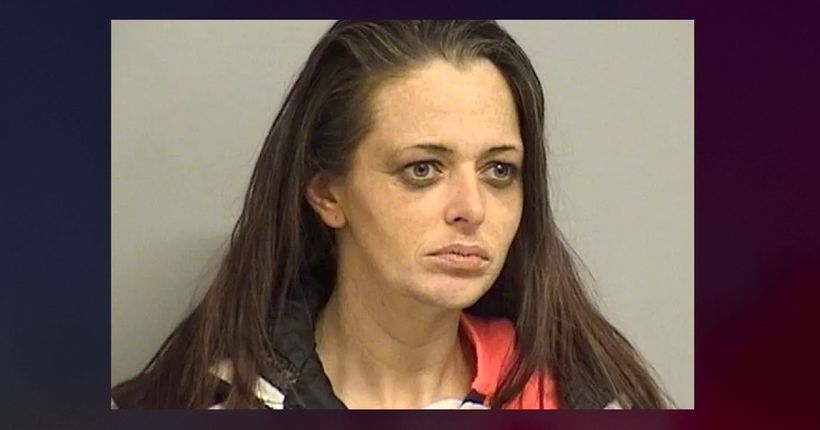 KOKI / Tulsa County
Heidi Kalteryahn was arrested on complaints of unlawful possession of wildlife, aggravated trafficking in illegal drugs and possession of drug paraphernalia after police allegedly found meth and a squirrel in her purse.

GLENPOOL, Okla. (KFOR) -- A traffic stop for a speeding vehicle led to the arrest of a woman who allegedly had meth and a baby squirrel inside her purse.

On Sunday, Glenpool officers pulled over a vehicle for speeding. Officers searched the bag of passenger Heidi Kalteryahn.

Police found a bag of meth, scales, baggies, a baby squirrel, and a dropper of baby formula.

FOX 23 reports Kalteryahn told police her son found the squirrel while at work.

The squirrel was taken to a state-certified rehabilitation agent by a game warden.

Kalteryahn was arrested and booked into the Tulsa County Jail on complaints of unlawful possession of wildlife, aggravated trafficking in illegal drugs and possession of drug paraphernalia. 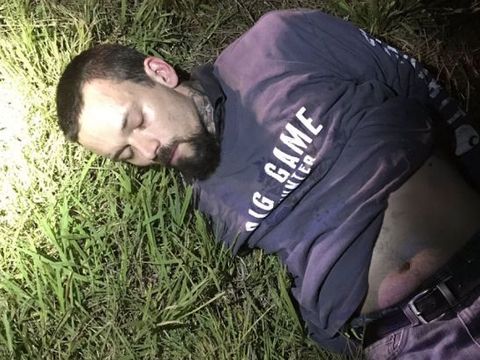 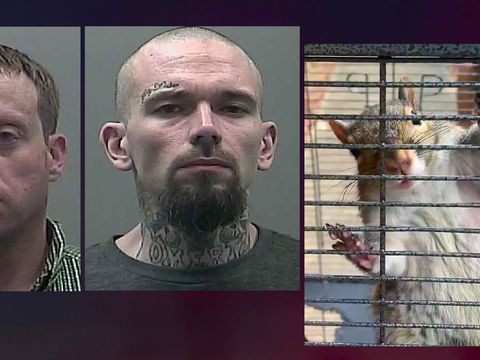 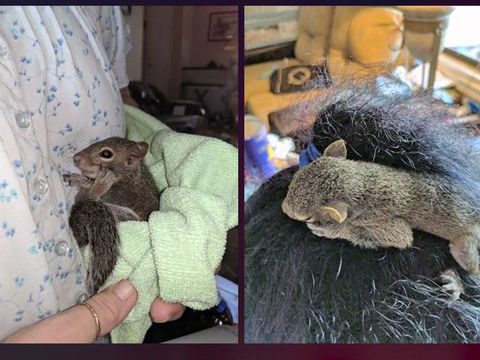 Woman removed from flight to Cleveland with emotional support squirrel 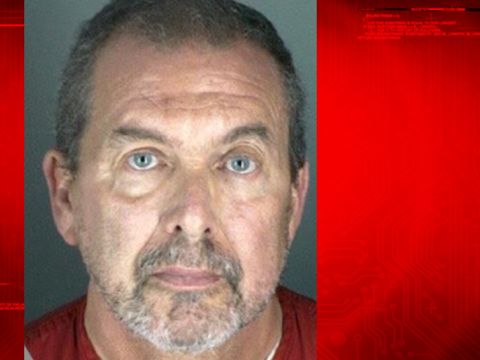 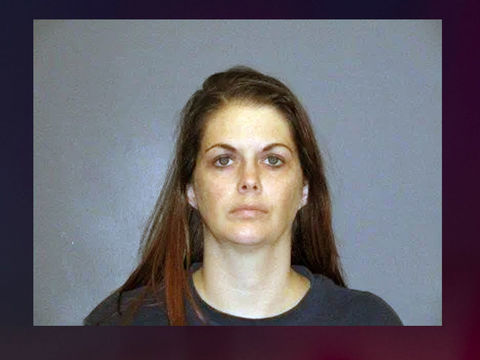