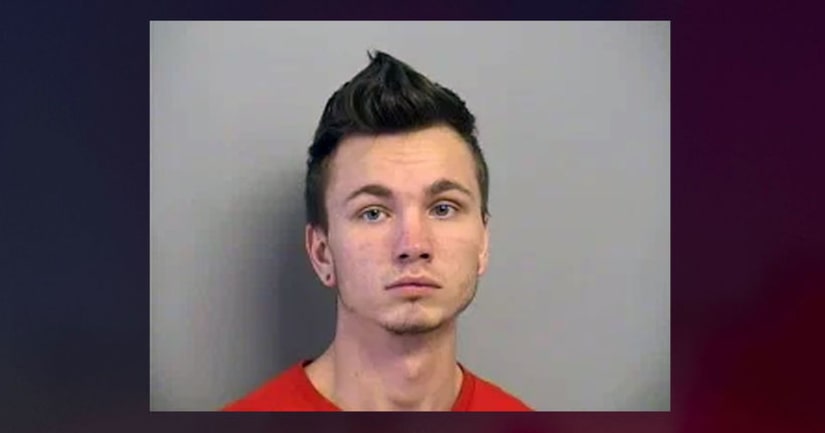 BROKEN ARROW, Okla. (KFOR) -- An Oklahoma jury convicted Konner Brunner of first-degree murder in the 2018 death of his girlfriend on Friday.

On Oct. 30, 2018, Tulsa County authorities began investigating the disappearance of 21-year-old Lauren Kidd after she was reported missing when she failed to show up for a Halloween party with friends. Konner Brunner, 22, was Kidd's boyfriend at the time of her disappearance.

After investigators interviewed Brunner twice, he admitted to shooting and killing Kidd inside his car. He told investigators that he dumped her body in a recycling bin.

The prosecution showed Brunner's text messages before the shooting, in which he said that Lauren was ruining his life.

The defense argued that the shooting was accidental. 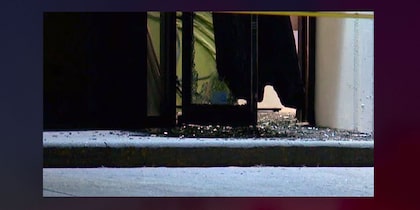 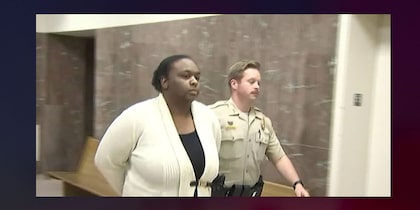