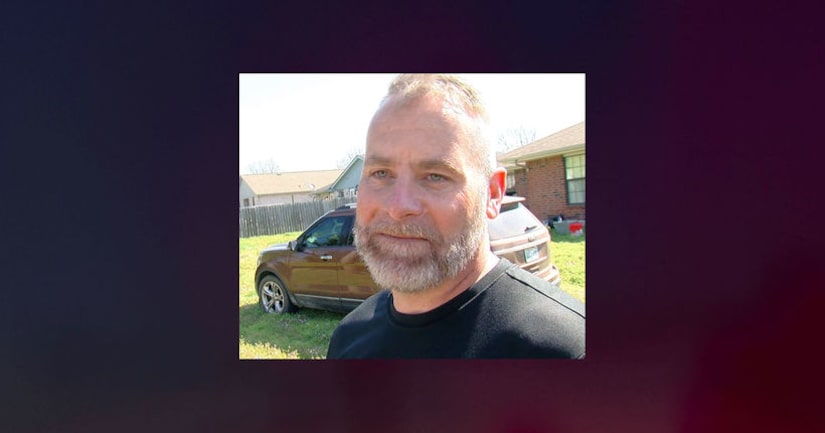 Authorities say a “physical altercation” occurred between Nealey and Miller, but did not release any other details.

Nealey was booked into the Escambia County Jail Monday morning on a complaint of murder.

According to the City of Mannford, Miller has been the Mannford Police Chief since 2007. 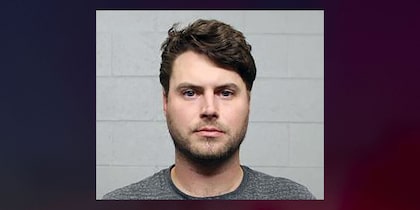 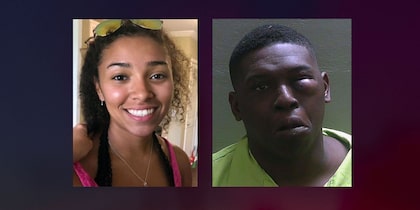