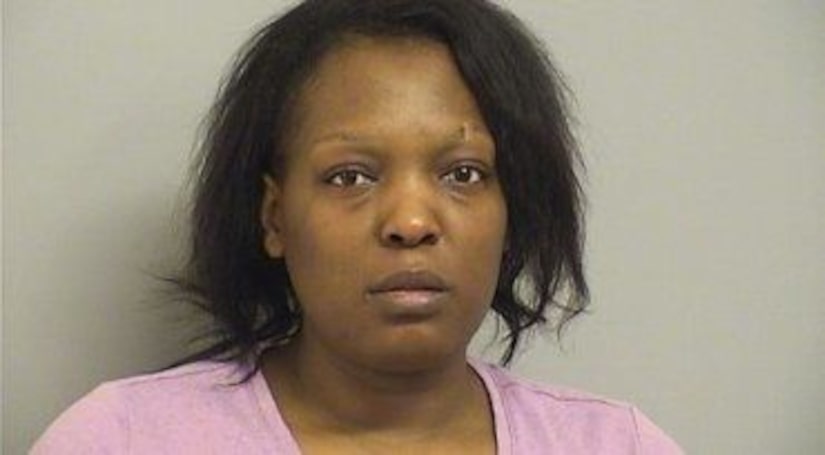 TULSA, Okla. –- (WGN) -- An Oklahoma Arby's manager is accused of fatally shooting a customer after he spit on and threatened her, according to Tulsa police.

Sgt. Shane Tuell told the Associated Press that the manager, Deionna Young, reported a drive-thru customer being abusive and cursing. That man, identified as Desean Tallent, spit in her face and said he would come back to hurt her, police say.

When Tallent returned to the Arby's about an hour later and began circling the parking lot, Young allegedly ran outside and got into her car.

“She followed him down Garnett [with] both vehicles braking and playing cat and mouse,” police said in a statement. “She shot at Tallent and then drove back to work.”

An off-duty Tulsa County Sheriff's Office deputy found Tallent inside a black SUV that appeared to have crashed into the front of a nearby Walmart. Tallent, who had been shot, was taken to a local hospital where he died shortly after.