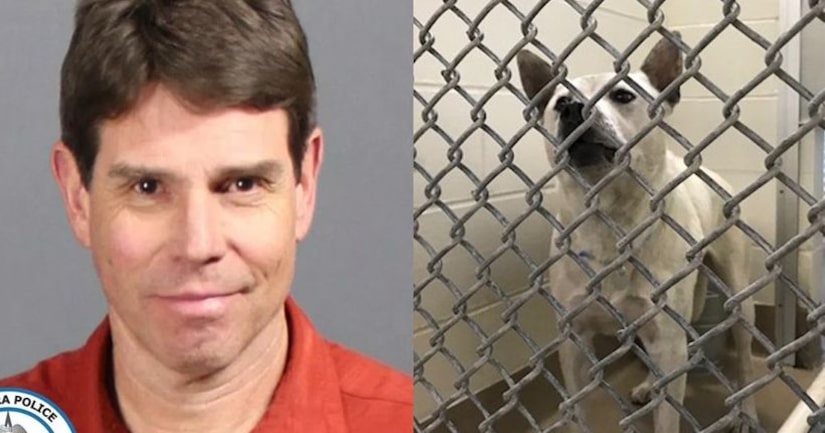 AURORA, Colo. -- (KDVR) -- An Aurora man who allegedly had sex with a dog in the backyard of their trailer home was sentenced to six months in jail on Tuesday and the dog will be euthanized.

Frederick Manzanares, 51, was sentenced to up to six months with work release in an Arapahoe County Jail and two years of probation for participating in sex acts with the dog and his former girlfriend.

Manzanares pleaded guilty to two counts of animal cruelty in September and faced up to 18 months in jail.

The dog that was abused, a male Akita mix named "Bubba," was in the care of the Aurora Animal Shelter and they determined that Bubba has become aggressive and is not safe to be adopted and therefore will be euthanized, according to Aurora spokesman Michael Bryant.

Manzanares and his former girlfriend, Janette Solano, 49, were arrested in March for cruelty to animals.

The discovery of the animal abuse was triggered by a call to the Aurora Police Department on a report of domestic violence in 2017.

Solano told police that she and her boyfriend got into an argument after she refused to have sex with their dog.

An affidavit detailing the allegations said Manzanares began “introducing her to bestiality videos, bestiality forums, as well as providing her different literature on bestiality.”

FULL STORY: Aurora man sentenced to 6 months in jail for having sex with dog; dog to be euthanized - KDVR 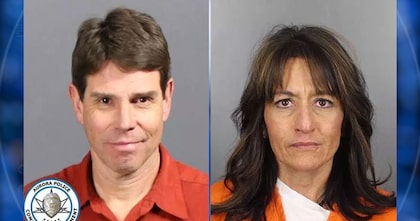