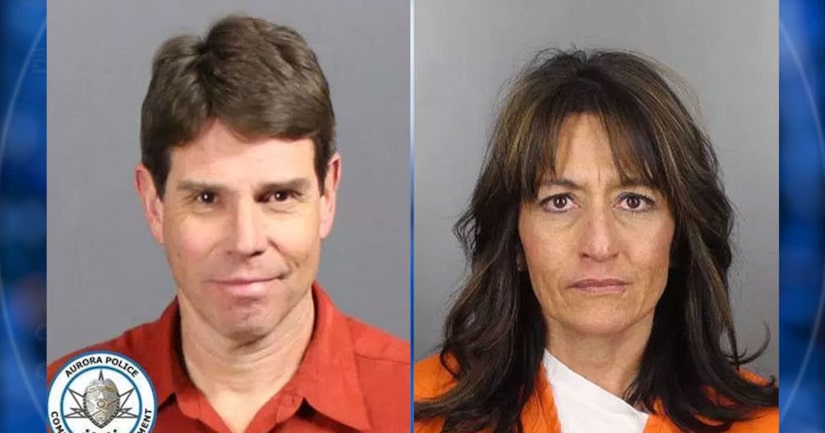 AURORA, Colo. -- (KDVR) -- A man and woman have taken plea agreements in an Aurora animal cruelty case and will be sentenced in mid-October for sexual abuse of a male Akita mix.

The couple were reported to police for allegedly having sex with the dog in the backyard of their trailer home. Fredrick Blue Manzanares, 50, and Janette Eileen Solano, 48, were arrested in March for cruelty to animals.

The discovery of the animal abuse was triggered by a call placed to Aurora Police reporting domestic violence in 2017. Solano told police that she and her boyfriend got into an argument after she refused to have sex with their dog. Police later found videos of Manzanares, Solano and the dog having sex. The woman told police that she was jealous of her boyfriend's relationship with the dog, Bubba.