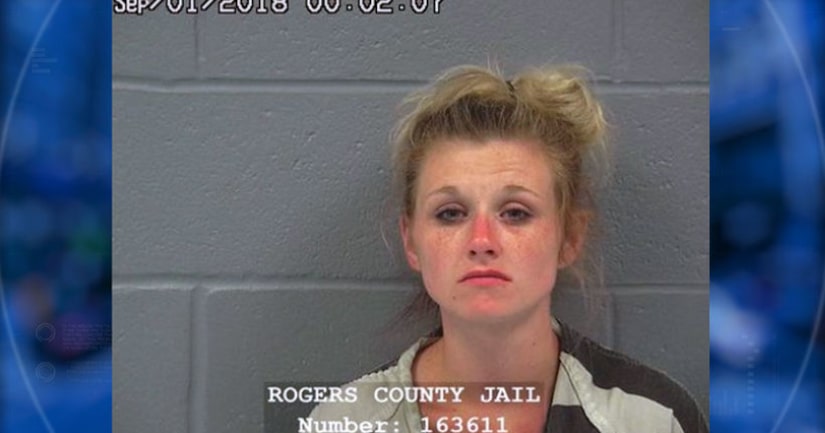 CLAREMORE, Okla. -- (KFOR) -- A mother was arrested after her children were found living in “deplorable” conditions at a home in Claremore.

Last week, police arrested 23-year-old Jocalene Haskins on a felony warrant out of Tulsa County following an investigation between DHS and Claremore police. DHS was investigating a child welfare case against Haskins and the possible drug use around her children.