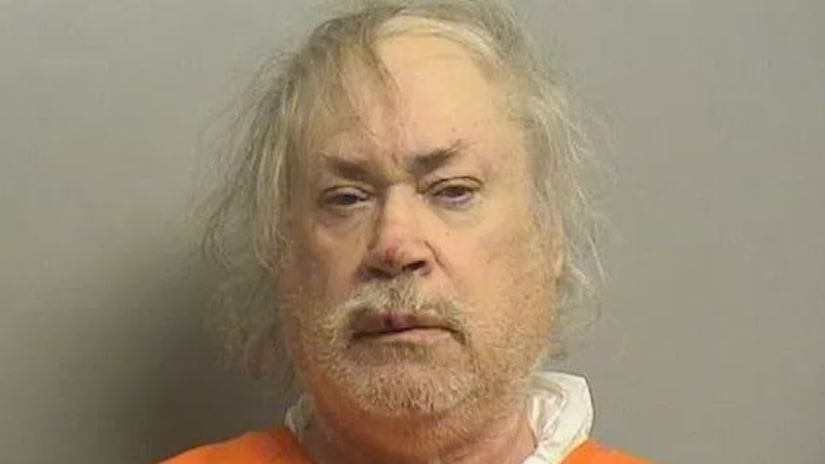 TULSA, Okla. -- (KFOR) -- An Oklahoma man charged with shooting and killing his Lebanese neighbor may have been mentally ill at the time of the murder, a psychiatrist testified.

Stanley Vernon Majors is charged with a hate crime and first-degree murder charges in the death of 37-year-old Khalid Jabara.

Prosecutors allege that Majors walked up to the front steps of the family's home and shot and killed Jabara in August of 2016.

The Jabara family says the murder was fueled by hatred, adding that it never should have been allowed to happen. They say they told police about a barrage of racist taunts coming from next door but said the hate persisted. They got a protective order to keep Majors away but said nothing changed. They complained he wasn't complying – and then he allegedly ran down Khalid's mother, Haifa, with his car.

The family claims that Majors would shout that they were “dirty Arabs,” “dirty Lebanese” and called them “Mooslems.” They say he apparently had no idea they were Christians who fled civil war and religious persecution in Lebanon decades ago.

Defense attorneys argue that Majors was mentally ill at the time of the shooting, arguing that he feared that Jabara's family targeted him because he is gay.

According to the Associated Press, Dr. Jason Beaman testified on Monday that Majors was mentally ill at the time of the shooting with untreated schizophrenia.

He claims that Majors was unable to fully understand or appreciate his actions when he shot Jabara because of his untreated schizophrenia.