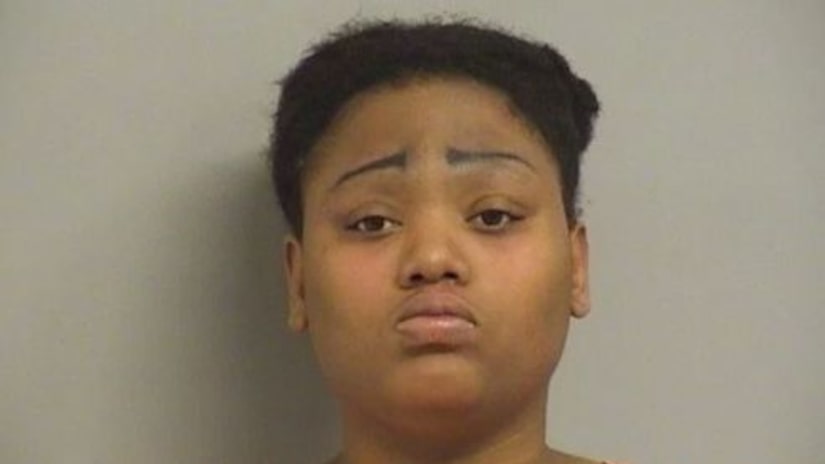 On Thursday, police in Tulsa were called to a local hospital after an emaciated 4-year-old boy showed up with burns and bruises on his body.

According to KJRH, the child had second- and third-degree burns on his face.

The child's mother, 24-year-old Mikell Wortham, had taken the boy to urgent care.

According to the police report, Wortham admitted to using hot water as a form of discipline on the child.

She reportedly said she would treat the burns with Vaseline and lotion.

When police asked the woman why the child was malnourished, Wortham allegedly said she did not have enough money to feed the young boy.