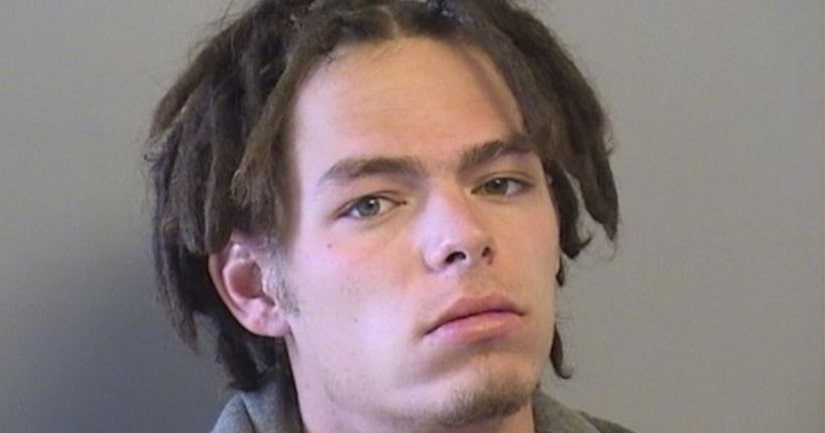 A 22-month-old child died at a Tulsa hospital Monday after sustaining brutal injuries.

Zachary Collins, 24, was arrested for child abuse and neglect. After the baby passed away, the charges were amended to child abuse murder.

Police reports obtained by the Tulsa World state that the child's mother left the child and two other children in Collin's care while she was at work.

When she came home, she found Collins and the child on the couch.

Collins is the child's father, according to court documents obtained by the Tulsa World.

“She immediately observed that (the child) was not doing well,” police state in an affidavit. “She observed bruising on his forehead and lips.”

The child was rushed to the hospital in critical condition. Sadly, the child did not survive his injuries and was pronounced dead at the hospital.

According to the Tulsa World, Collins initially told police that the other children had pushed the child from a bed to the floor.

However, when police questioned Collins about the extensive injuries, he allegedly admitted to picking up the child, slamming his head against a wall, punching him in the stomach and slamming the child into the couch, the affidavit states.

“Zachary (Collins) stated that he was frustrated with (the child) for not allowing him to sleep,” police state in the affidavit.