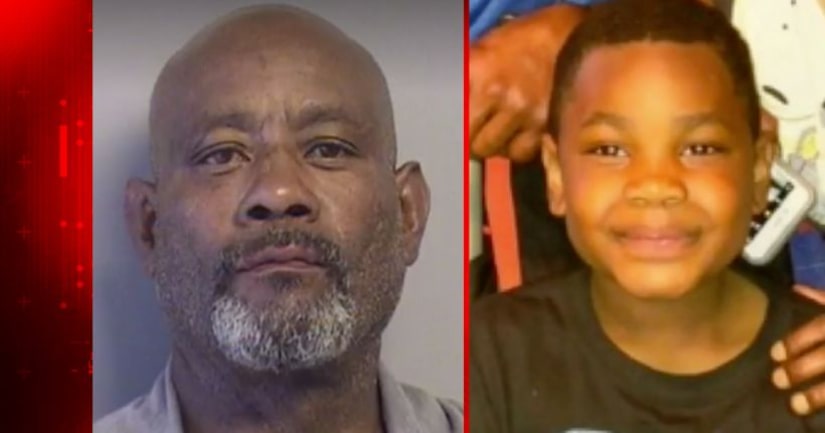 TULSA, Okla. -- (KFOR) -- An Oklahoma couple was taken into custody following the death of an 8-year-old boy.

Officials with DHS were already investigating Noel Cruz and Zaneta Campbell after learning about allegations of abuse in their home.

Now, the couple is facing charges after their 8-year-old son, Noah Cruz-Campbell, died from monoxide poisoning.

“This is a horrible, horrible accident,” Zaneta Campbell told FOX 23.

Investigators say Noel Cruz had meth in his system when a neighbor found him and the boy unconscious in their home.

Authorities say Cruz admitted to leaving Noah alone in the house in his wheelchair while he went to the garage to listen to music and drink.

Police believe Cruz passed out with the car running and the garage door closed. That's when they believe carbon monoxide began seeping into the home.

“Parents have a responsibility to keep their kids safe,” said Cpl. Mark Craft, with the Tulsa Police Department.