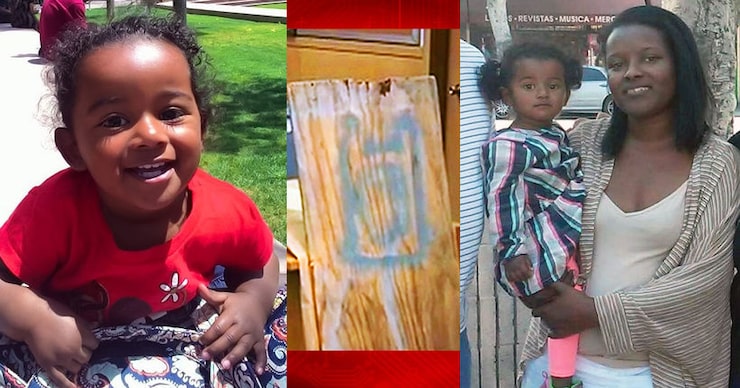 Young mother Nicole Fitts was found in a shallow grave in a San Francisco city park just feet from the swingsets and slides on April 8, 2016. But where is Nicole's 2-year-old daughter Arianna Fitts?

Could she have been snatched by the hands hired to rock her cradle?

Nicole Fitts was by all accounts the nicest of her group of friends, always wearing a smile that masks the struggle of a single mom totally devoted to her 2-year-old daughter.

Nicole often had to work double shifts at a Best Buy just to survive in the very expensive city of San Francisco. The devoted mom is tortured: Spend time with her beautiful daughter, or pay the rent.

She had a full-time babysitter watching Arianna day and night while Nicole looked for a place to stay. The babysitter was Helena Hearne, and she came with a backup, her sister Siolo Hearne.

Nicole trusted the Hearne sisters so much that she would often leave Arianna overnight instead of waking her little girl.

Then a godsend: One of Nicole's co-workers invites her and Arianna to move in. It's just minutes away from work. But it's miles away from the babysitters', and friends say they don't want to let go.

Then Nicole's heart stops. The babysitters have reportedly taken Arianna and left town without telling her. They reportedly took her to Disneyland without Nicole's permission. For Nicole, it's the last straw, and time to bring Arianna back home for good.

"She was like, 'OK, April 3rd, I want my daughter," said Nicole's friend and roommate Goyette Williams. "'I'm coming to get her, she's coming to live with me, end of story.'"

"She was like 'I have to meet my babysitter. She's over at some restaurant on Third Street. She's upset, I need to go see if she's OK,'" said Goyette Williams. "She said she was only going to be gone for five minutes."

But Nicole isn't back in five minutes.

"I got a text message at 12:45 in the morning saying she was on her way to Fresno with somebody named 'Sam,' who she has never mentioned before, and I'm like 'Who is Sam? How are you getting to Fresno?'" said Goyette.

After a week of waiting comes the news they don't want to hear: Nicole Fitts' body is discovered buried in a shallow grave in John McLaren Park on April 8.

"It was just a couple feet from the playground where the kids play," said Contessa Fitts, Nicole's sister.

"She had been violated and left in a ditch underneath a piece of plywood," said Nicole's friend Michael Jacobo. "Why? Who would want her dead? I have no idea." 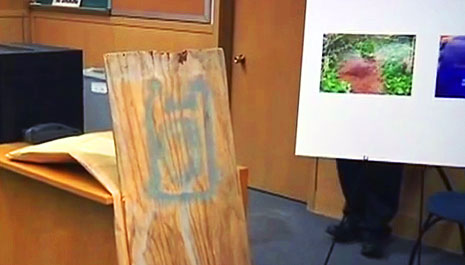 Could the board that covered Nicole's body be a clue? Police think so.

"It is our belief that the persons responsible for placing Nicole in the hole brought the board with them. We are additionally requesting assistance to identify the markings on the plywood in the hopes of locating where it came from," authorities said in a news conference.

But baby Arianna is missing. 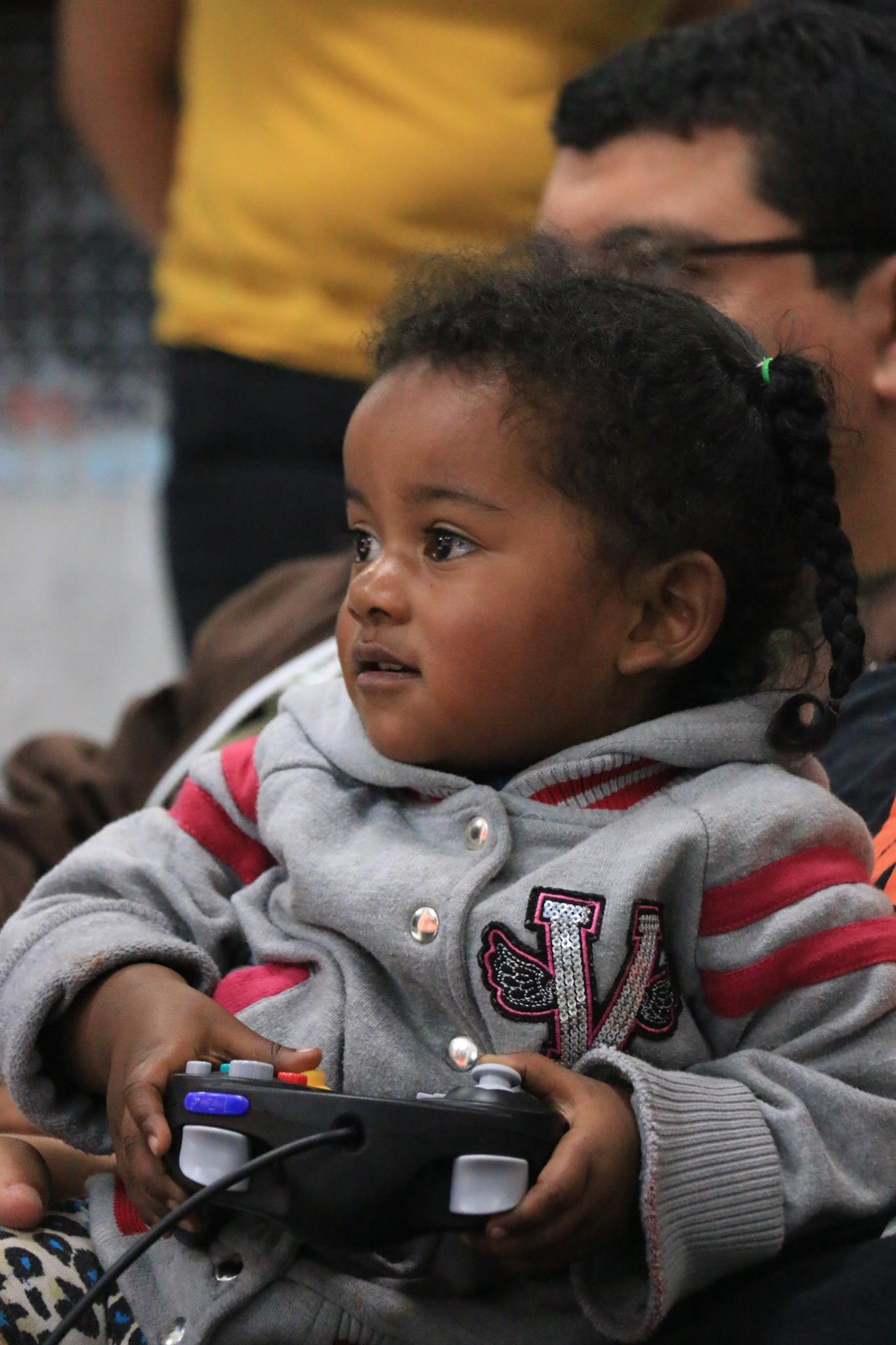 Helena Hearne did six years of hard time in prison for killing the father of one of her children in 2001.

Helena's attorney has been quoted as saying, "We should not assume they were the last ones to see Arianna."

Police served search warrants at the Hearne family residences in Emeryville and Oakland, as well as a third home in Daley City. It's been reported there was no sign of the 2-year-old anywhere.

San Francisco Police aren't talking, but it's been reported the babysitters' statements about Arianna's whereabouts have been inconsistent. And now they're refusing to cooperate with cops.

Since Helena and Ciolo Hearne are reportedly not talking to police, we went to see if they would talk to Crime Watch Daily.

San Francisco Police have declined our request for an interview, saying only this is an active and open investigation. Cops are calling the Hearne sisters persons of interest in Arianna Fitts' disappearance. But the babysitters have not been charged, and they have not been connected in any way to Nicole's murder.

So for now, Nicole's heartbroken loved ones are left with no choice but to take their search to the streets, holding candlelight vigils with friends and co-workers and blanketing San Francisco's streets with desperate calls for help. 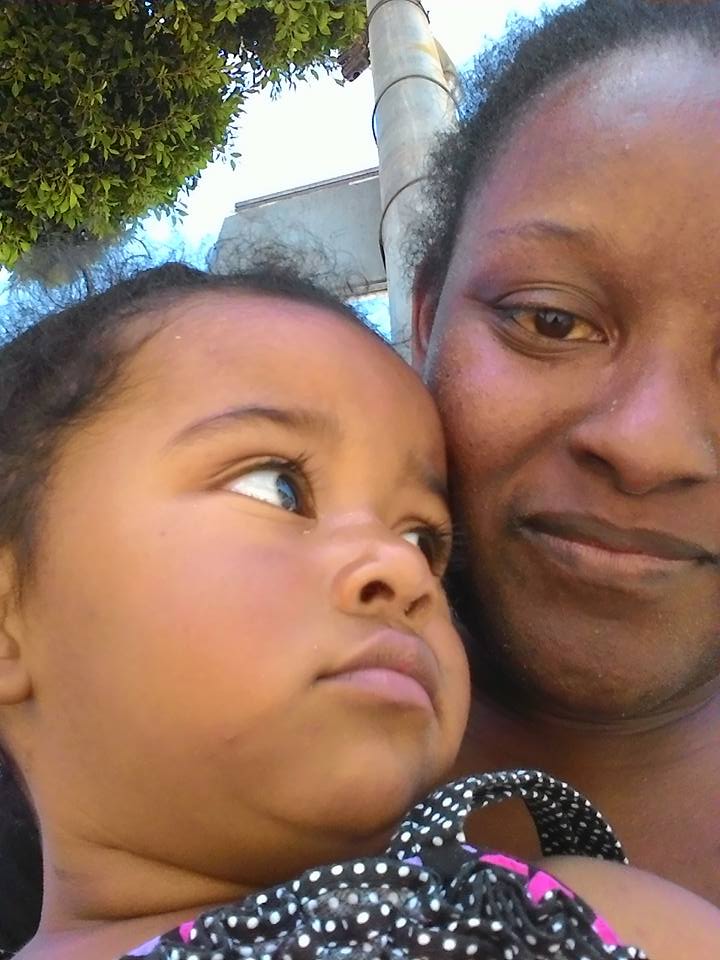 Nicole's workplace Best Buy has kicked in $10,000 as a reward in this case.

If you have any information on Arianna Fitts' disappearance or Nicole Fitts' murder, contact the San Francisco Police Department at (415) 553-8090. 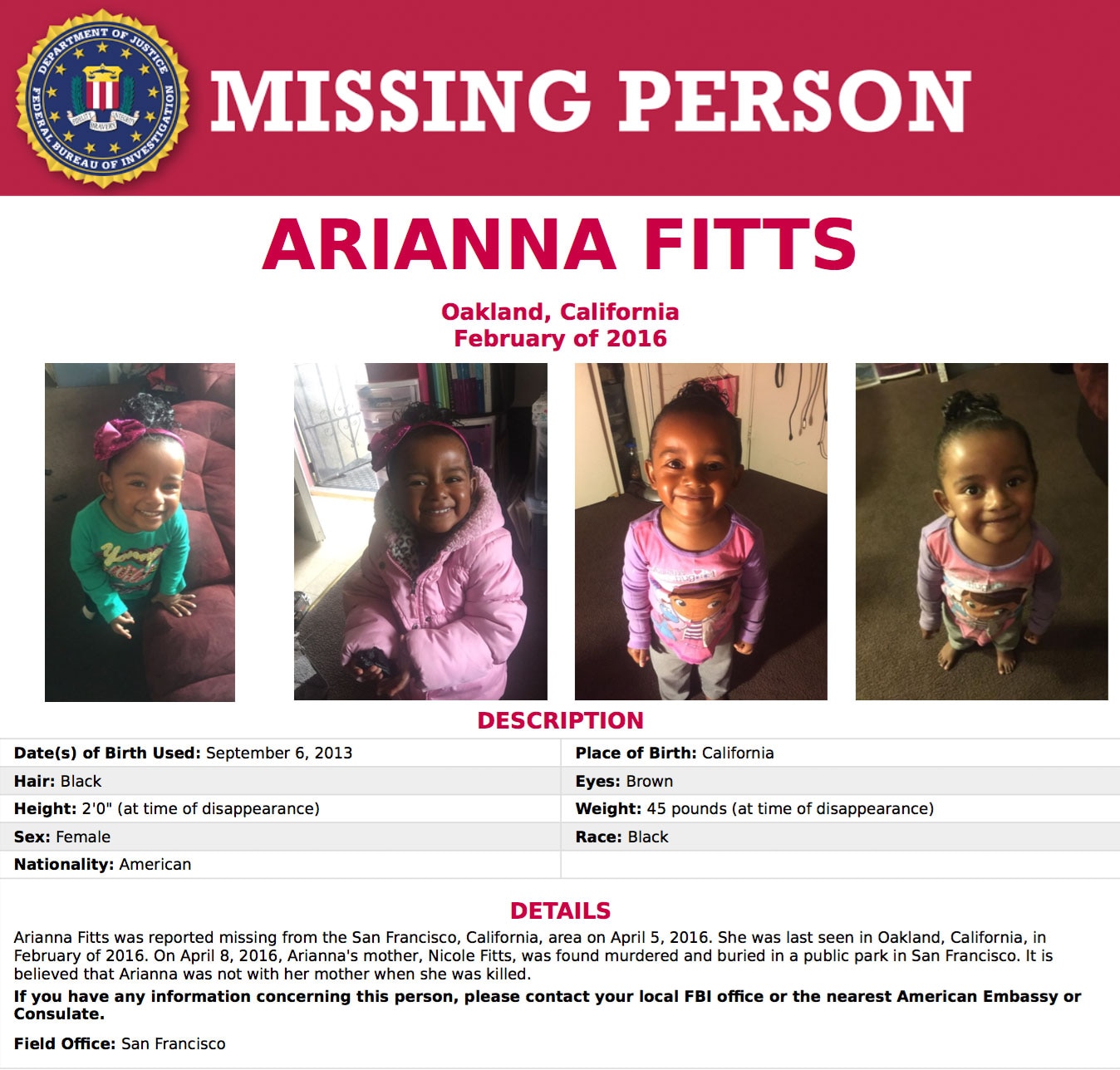