Now that the April Tinsley murder case is officially closed and finished in the court system, two of the lead detectives are shedding new light on how they found the killer and what happened to April 30 years ago. 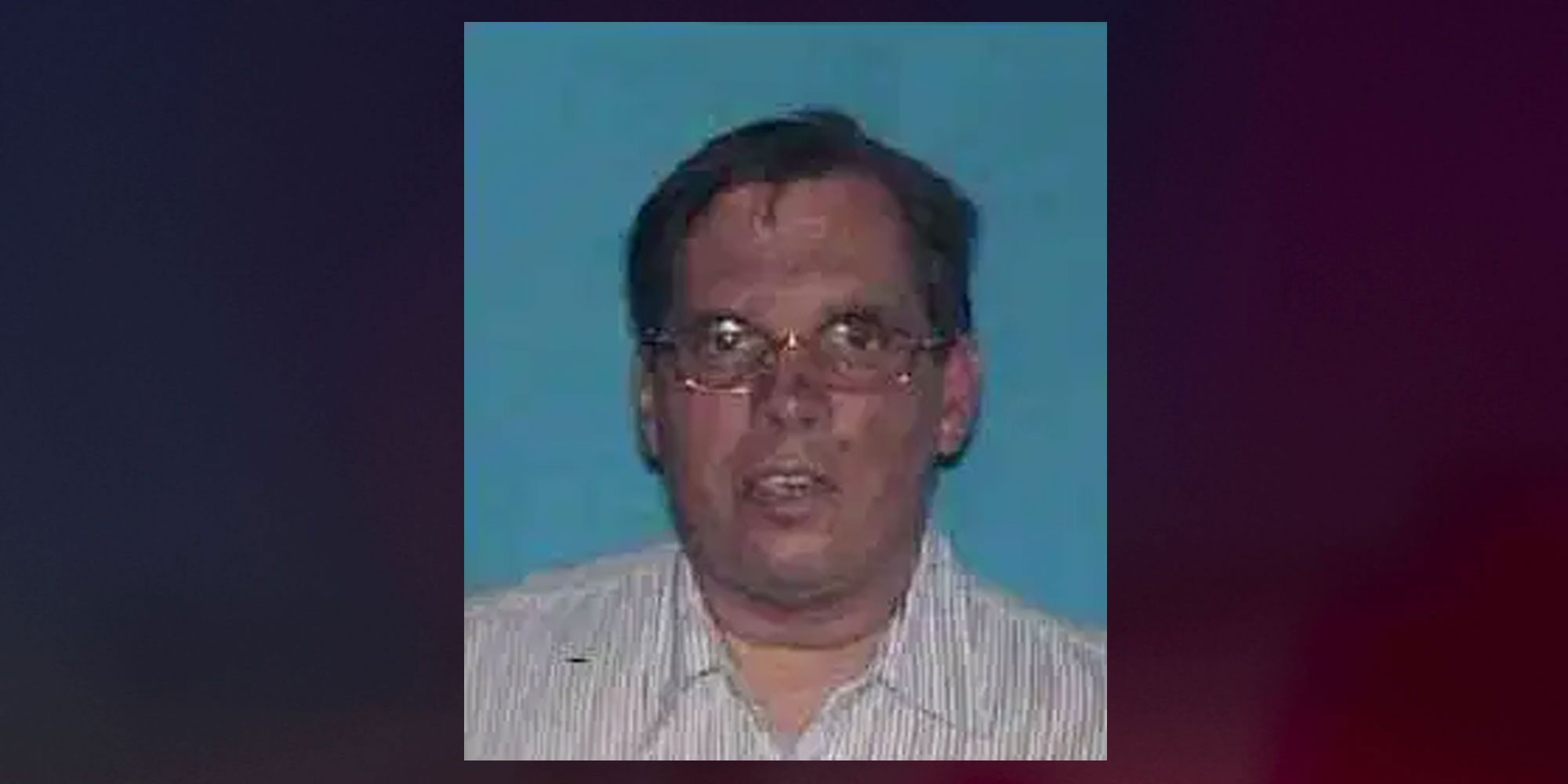 The Fort Wayne Police Department and Indiana State Police arrested 59-year-old John D. Miller of Grabill for the April 1988 homicide of April Tinsley. According to a probable cause affidavit, Miller's DNA was matched to DNA recovered from Tinsley's underwear in 1988.

This is the face of absolute evil, and it's just been released to Crime Watch Daily, a brand new age-progressed police composite of a deviant who tortured and murdered a small child, a man who has terrorized a tiny town in Indiana for close to 30 years, and haunted one poor mother.

It was Easter weekend in 1988 when Janet Tinsley's golden-haired girl disappeared from their Fort Wayne, Indiana neighborhood. On that fateful Good Friday, April wants to go play at her friend's house two streets down. When she's late for supper her mom is in a panic, and she calls police to report her daughter is missing.

Cops and volunteers launch a massive search for the first-grader. Janet believes her sweet daughter is dead. And then on the third day, a jogger discovers a child's twisted body at the bottom of a ditch. A police autopsy will reveal April Marie Tinsley suffered a hideous death.

"You got an 8-year-old girl that was sexually assaulted and strangled," said Fort Wayne Police Detective Cary Young. "She suffered, and we don't know exactly how long she suffered. It could have been three days of horror."

The murderer seemed to revel in the depth of his depravity, leaving a sex toy in a shopping bag near little April's clothed body. Police find his DNA.

Back then, police created a composite sketch of the suspect based on a witness seeing a white man in his 30s drag April into a light-blue pickup truck. Appeals go out to the public.

Then chillingly, the killer returns. Two years after April is laid to rest, he steps into the spotlight and scrawls on the side of a barn a sickening taunt: "I kill 8 year old April Marie Tinsley I will kill again... Haha." [sic]

Cops step up their manhunt, at the time armed with only an outdated composite sketch of a shaggy haired white man in his 30s, and his DNA from the crime scene, they still come up empty-handed.

The killer crawls back into his hole for 14 more years. But this pervert's sadistic, hopped-up ego needs to be fed, and in a manic flurry he scribbles four more letters, each more despicable than the last, and then leaves them in plain sight.

One reads: "Hi honey... I been watching you....I am the same person that kidnapped an rape an kill april tinsley, ... You are my next victim....if you don't report this to police an if I don't see this in the paper tomorrow or on the local news...I will blow up your house." [sic]

It's a paper trail of sorts. Each of these notes are written on yellow lined paper and placed in a baggie. Even more vile, he includes a used condom with his DNA inside. He repeats these lines in all his posts: "Hi honey" and "I been watching," and "Ha ha" appears on the barn scrawl and on a note.

"A couple of the letters actually had DNA on it, and we were able to compare that DNA to the DNA we had from the original investigation, and it was confirmed that it was the same person," said Young.

But now law enforcement might be gaining the upper hand. It's extraordinary cutting-edge forensic technology, a prediction of what the demented killer looks like today. An age-progressed composite constructed from his own DNA. That's right: It can unlock information like eye, skin, hair color and bone structure, even freckles on his face, and it's all contained in the gene makeup.

The old police sketch had the killer, based on an eyewitness describing him, as white, with long hair and in his 30s.

But nearly three decades have passed. Parabon Snapshot , the company that created the software program, took the DNA of April's killer and with it has created a whole new face of the killer. It could mean the first big break in the case.

This is the first time the new face of the killer is being shown on national TV, and police are hoping it will aid them in solving this cold case, and finally help the Tinsleys find peace -- or at the very least, bring her daughter's killer to justice. 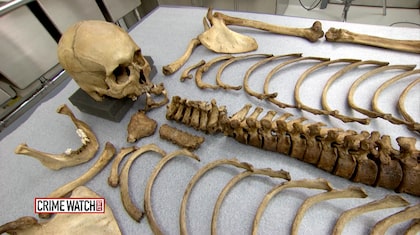