Rodney Reed's defense team had filed an appeal for a new trial, pointing to the timeline of the murder, claiming Stacey Stites appeared to be killed earlier than prosecutors first claimed and that her body could have even been placed where it was found. An appellate court stayed his execution indefinitely pending a review of new evidence in the murder of Stites. 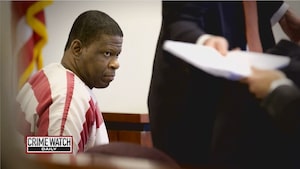