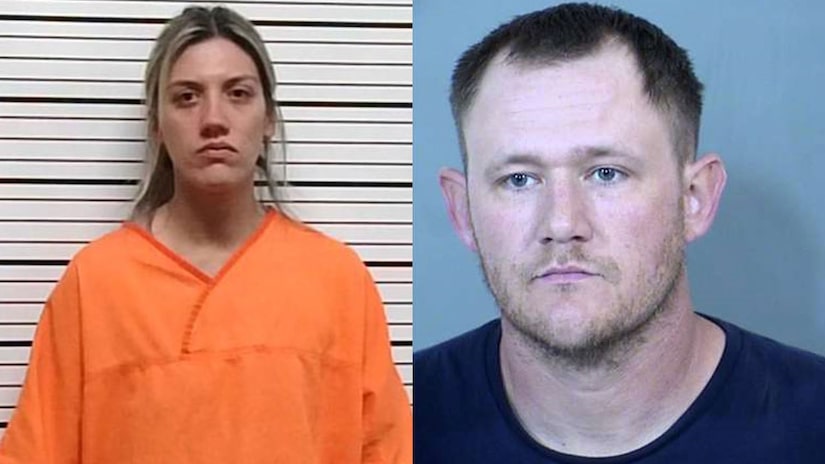 CYRIL, Okla. (TCD) -- Two caregivers were arrested — one of whom was in Arizona — as the search continues for a 4-year-old girl who was reported missing after a postal carrier found her 5-year-old sister wandering alone.

On Thursday, Jan. 12, the Oklahoma State Bureau of Investigation announced agents arrested 31-year-old Alysia Adams on two counts of child neglect in connection with the two sisters who were in her and her husband's care. The 5-year-old girl was reportedly located outside Adams' home in Cyril on Tuesday, Jan. 10. The postal carrier who found her alerted police, and that's when the search for Athena Brownfield began.

Also on Thursday, Alysia's husband, Ivon Adams, was taken into custody in Arizona. He is reportedly in custody at the Maricopa County Jail and is waiting to be extradited back to Oklahoma. 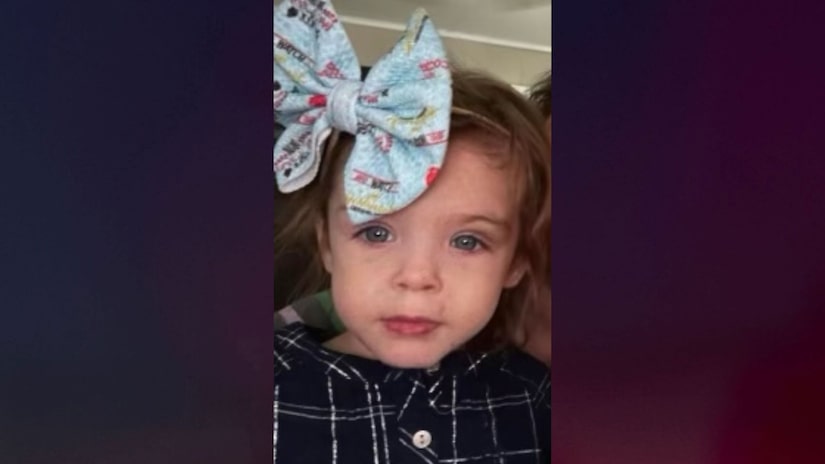 Law enforcement officials have reportedly conducted air, ground, and water searches for the little girl. Oklahoma State Bureau of Investigation Book Arbeitman said in a press conference Jan. 11 investigators were "collecting items that could be relevant," but did not classify the items as evidence.

Arbeitman said the 5-year-old girl who was found was "frightened" but did not require any medical attention. She's reportedly in protective custody now.

Officials are still working on creating a definitive timeline as to when Athena actually disappeared. 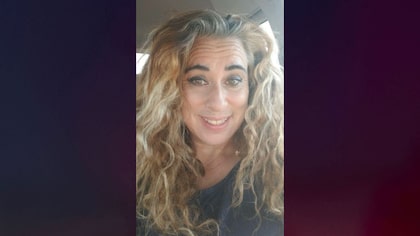 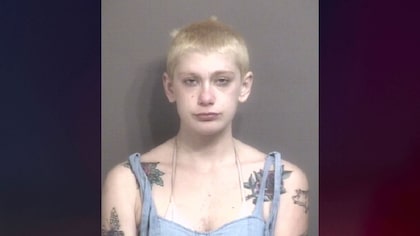 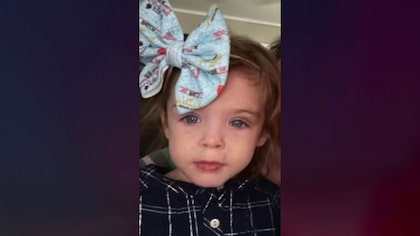 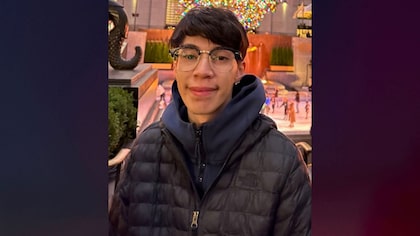 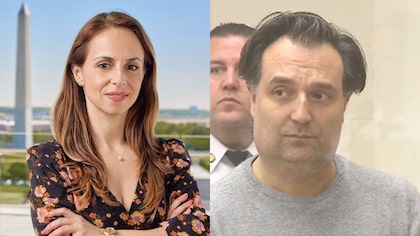 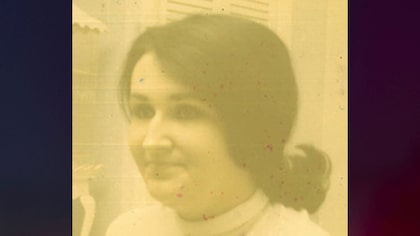