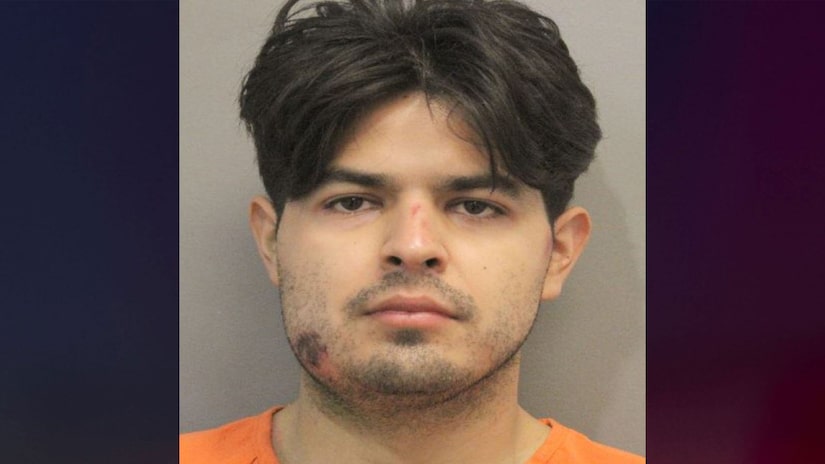 HOUSTON (TCD) -- A 28-year-old man stands accused of intentionally setting fire to the homes of his estranged wife and her family.

On Jan. 3, Pablo Patino allegedly lit his estranged wife’s family’s home on fire on the 11400 block of Mortimer to lure her outside, KPRC-TV reports. After his estranged wife left the house, Patino reportedly struck her with his vehicle.

Just two days later, on Jan. 5, deputies with Constable Mark Herman’s Office responded to a "domestic prevention" call on the 3200 block of Lotus Blossom Street, Herman announced. Patino’s wife reportedly called and reported that her husband had assaulted her days prior.

At the scene, Herman said Patino "barricaded himself inside the residence and threatened violence against law enforcement."

Patino reportedly had open felony arrest warrants against him for arson, aggravated assault, and violation of a protective order. According to Herman, Harris County SWAT officers responded to the home, and the home caught fire as they tried to talk to Patino.

The Spring Fire Department reportedly responded to the scene. As they fought the flames, Herman said SWAT members negotiated with and convinced Patino to exit the home. Patino was taken into custody and transported to a hospital for minor injuries.

Patino was reportedly arrested and booked into the Harris County Jail for his felony arrest warrants and charged with terroristic threat and arson. According to Herman, his bond was initially set at $4.5 million. However, a judge reportedly denied Patino’s bond because the arson offense violated the protective order his estranged wife had in place.

Prior to allegedly setting the homes on fire, Patino had been arrested for domestic violence on Dec. 26, 2022, KPRC reports. 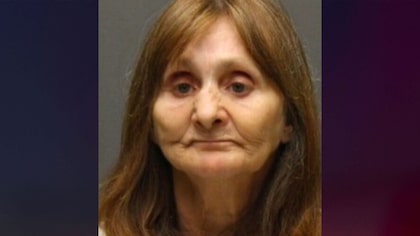