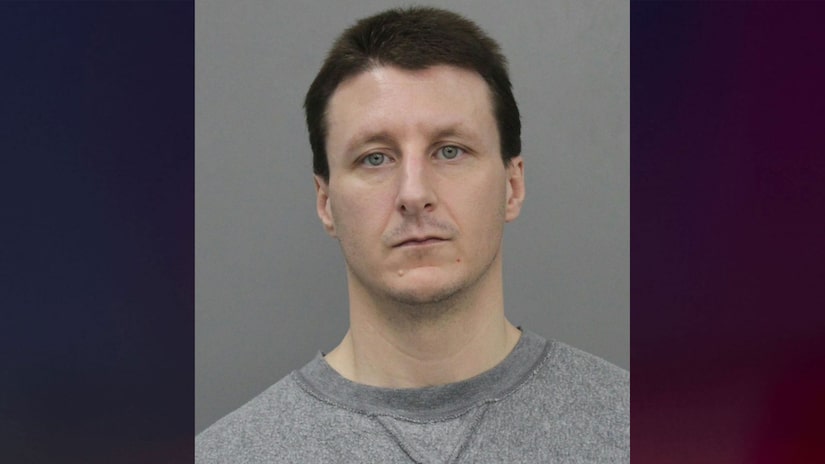 On Saturday, Jan. 7, at approximately 3 p.m., Marshalltown Police officers responded to the 1100 block of South 5th Avenue to perform a welfare check, police said in a news release. There, officers reportedly found the elderly victim.

According to police, the victim had been severely beaten and needed emergency medical attention.

Upon further investigation, police learned the victim had allegedly been assaulted by his son, Scott Swartz. Swartz was arrested and charged with attempt to commit murder, domestic abuse, felon in possession of a firearm, and possession of methamphetamine.

Swartz was booked into the Marshall County Jail and his bond was set at $50,000 for the attempt to commit murder charge, records show. 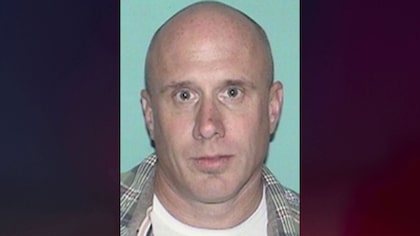 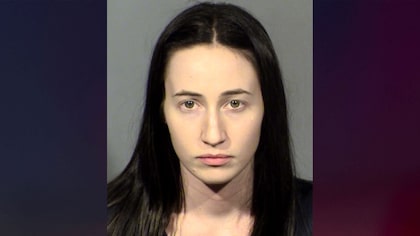 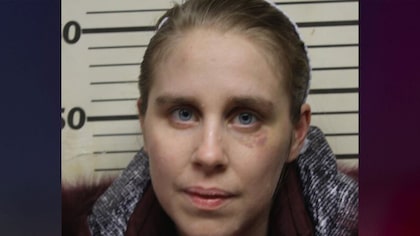 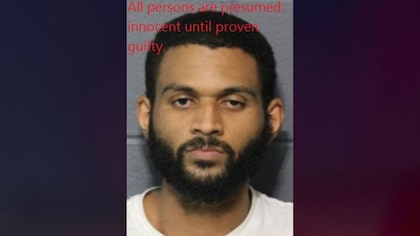