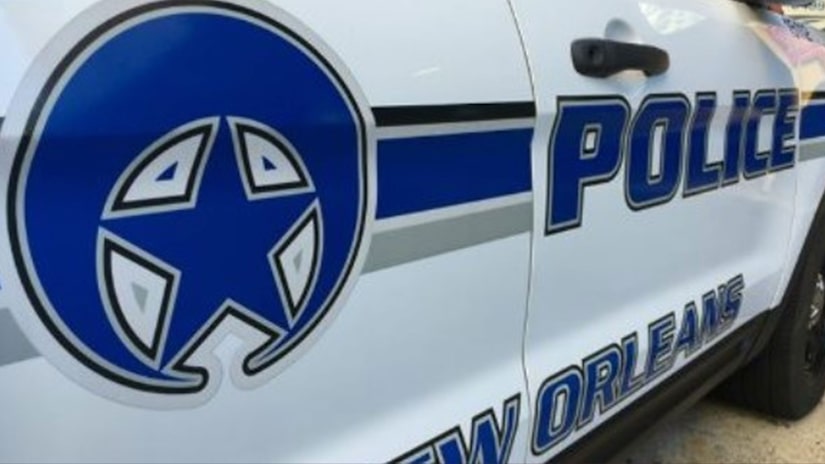 NEW ORLEANS (TCD) -- Police are investigating a homicide after a man was found deceased behind an abandoned business Wednesday, Jan. 4.

The New Orleans Police Department said officers from the Second District responded to a call on the 8000 block of Olive Street at about 8:52 a.m., and when they arrived at the abandoned business, they found a Black adult male suffering from apparent blunt force trauma.

Paramedics pronounced him dead at the scene.

WGNO-TV reports the victim’s body was discovered behind Paradise Carwash, near the city’s Holly Grove neighborhood.

New Orleans Police are searching for the motive and working to identify a suspect or suspects. The Orleans Parish Coroner’s Office will reportedly conduct an autopsy to determine cause of death. 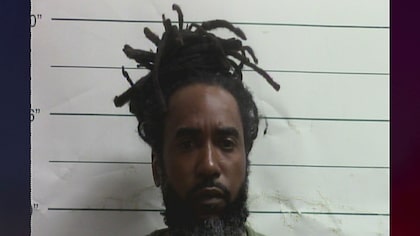