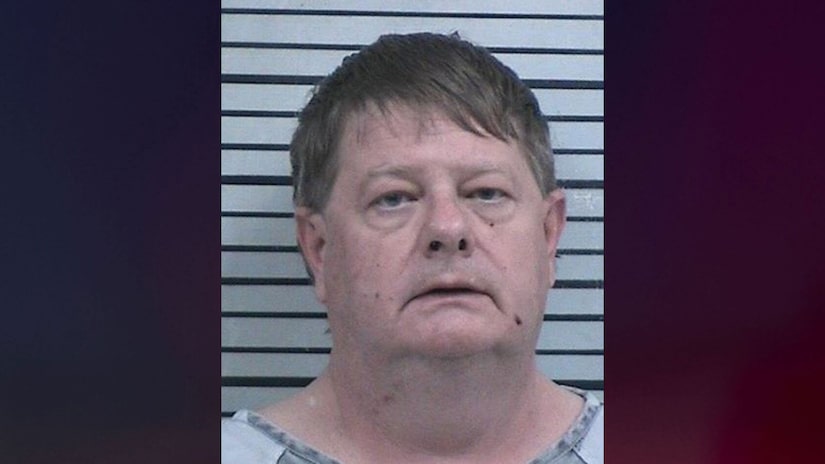 HOOD COUNTY, Texas (TCD) -- A 58-year-old man was arrested on suspicion of murder after he allegedly killed his wife, a former prosecutor, on New Year’s Day.

According to the Hood County Sheriff’s Office, on Jan. 1 at approximately 3:21 a.m., deputies responded to a home on the 6100 block of Westover Drive in Granbury for a report of an assault "with mentions of a person possibly being deceased on scene." Hood County deputies found Jeffrey McLaughlin and Venisa McLaughlin on the scene. Venisa McLaughlin was transported to a hospital, where she was later pronounced deceased.

Detectives began investigating her death and arrested Jeffrey McLaughlin on suspicion of murder. He was booked into the Hood County Jail and is being held on $250,000 bail.

Hood County News reports Venisa McLaughlin previously worked as an assistant county prosecutor and was in her first year after being elected as a member of the Pecan Plantation Owners Association, a gated community where she lived.

According to Hood County News, part of McLaughlin’s job as an assistant county prosecutor was helping to issue protective orders to victims of domestic violence and prosecuting those cases.

Dusti Scovel, executive director at Mission Granbury, told Hood County News, "We are shocked and heartbroken to hear the news about Venisa. Our case managers worked with her quite often to get protective orders for family violence victims and she was always very helpful. Navigating that process can be overwhelming to victims who are already traumatized."

The statement went on, "Hearing that Venisa, someone who helped other victims during their trauma, lost her life as a victim of domestic violence speaks volumes about how much work we have to do in our community. We have to stop the silence — and the violence."

Venisa McLaughlin’s cause of death has not been revealed. 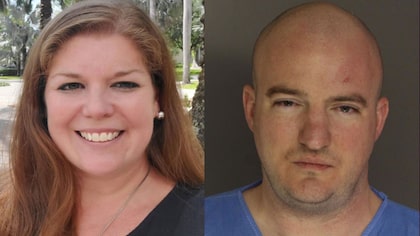 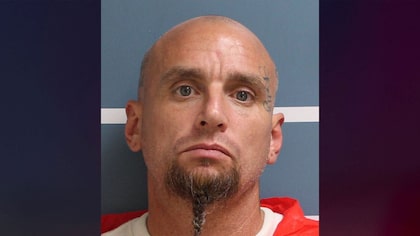 Calif. man sentenced for fatally strangling wife in 2006 and telling authorities she ran away 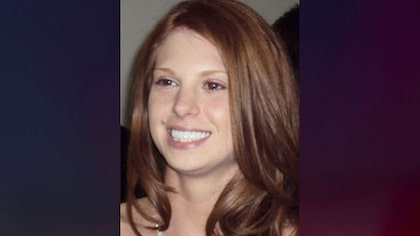