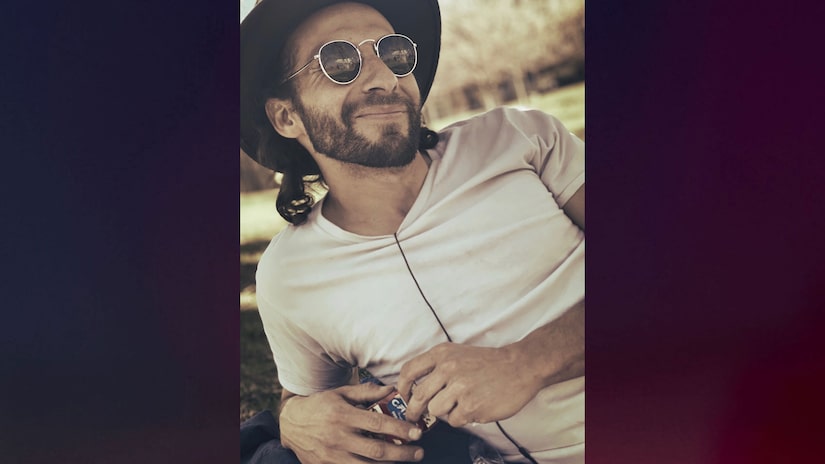 COLORADO SPRINGS, Colo. (TCD) -- A 36-year-old man allegedly shot and killed his roommate with an archery tool and then tried to break into a police station to turn himself in.

According to an affidavit shared by KKTV-TV, on Dec. 18 at 1:23 a.m., a lieutenant working the duty desk at the Colorado Springs Police Department Falcon substation learned a male was trying to break into the back door, which was secured.

Carlos Trejo allegedly crawled over a gate with an "Authorized Personnel Only" sign on it and attempted to enter via the back door. When he couldn’t open it, he allegedly pulled the fire alarm. The lieutenant on desk duty reportedly said it was "normal for the fire alarm to randomly go off in that building due to the building’s age, so he reset the system."

Then, the lieutenant reportedly saw Trejo banging an ice scraper into a window because he wanted to break the glass. He was stopped and detained without incident.

While speaking with Colorado Springs Police officials, Trejo allegedly said he "just woke up and shot my friend in the chest."

Trejo told the officer the incident occurred at 1330 Kelly Johnson Blvd. and that he used an arrow to shoot his friend, who he identified as "Martin."

The corporal interviewing Trejo reportedly encountered him on Dec. 16 when Trejo was allegedly high on cocaine and acid, and the corporal "believed Mr. Trejo was hallucinating and emotionally distraught during his contact with Mr. Trejo."

According to the affidavit, the corporal "did not believe Mr. Trejo had actually shot anyone with an arrow this morning, and believed Mr. Trejo was still hallucinating and/or under the influence of narcotics."

Colorado Springs Police Department officers eventually went to the apartment on Kelly Johnson Boulevard and saw the door was closed but unlocked. When they went inside, they found a deceased male with an archery bow near his body.

Police positively identified the victim as 37-year-old Martin Rodarte and said they are investigating his death as a homicide.

The affidavit says Rodarte and Trejo are cousins, and Rodarte moved into Trejo’s apartment earlier in December.

Trejo faces a charge of second-degree murder and is being held in the El Paso County Jail on $500,000 bond. 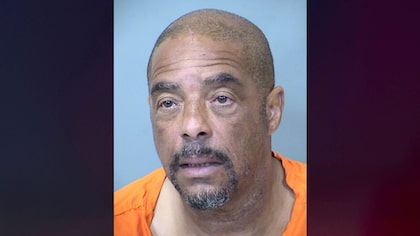 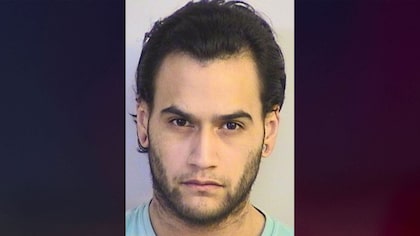 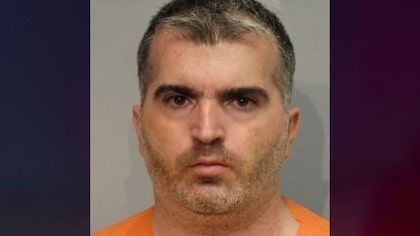 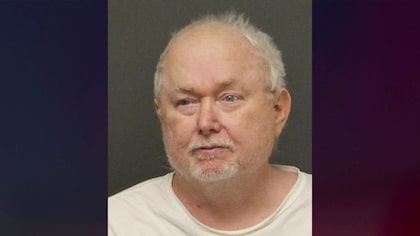