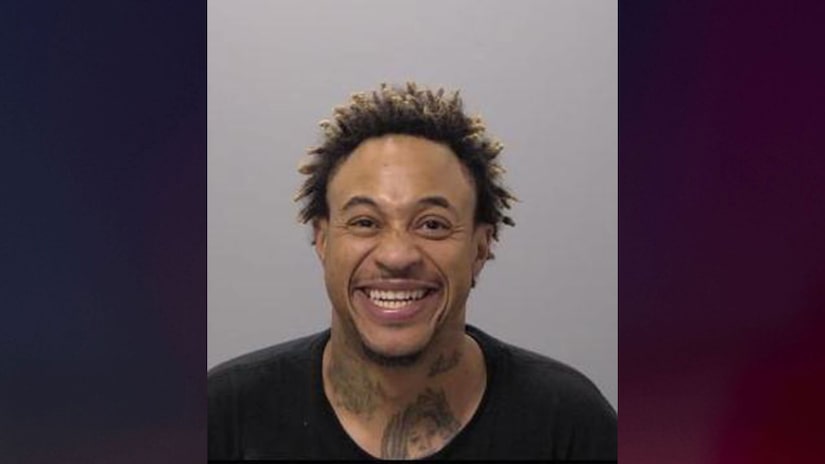 LIMA, Ohio (TCD) -- Former Disney Channel star Orlando Brown was arrested this week after he allegedly threatened a family member with a hammer and knife.

Allen County Jail records show the 35-year-old was booked on a charge of aggravated menacing, which is a misdemeanor.

According to WDTN-TV, on Thursday, Dec. 22, at around 10 a.m., Lima Police Department officers responded to a home on the 400 block of Baxter Street regarding a fight. When they arrived, they reportedly found Brown in a domestic dispute with his brother.

Brown had reportedly been staying at his brother's Baxter Street residence for the last two weeks, and the brother alleged the former "That's So Raven" actor went at him with a hammer.

The Hollywood Reporter, which cites the police report, says Brown also allegedly threatened his brother a "broken off knife blade." Police reportedly found both items at the home.

Brown's brother reportedly plans on filing charges against him. Brown had been living at the brother's house because he was homeless and did it to avoid going into a shelter, according to The Hollywood Reporter. 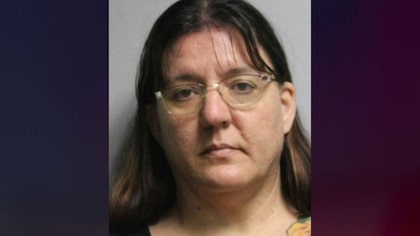 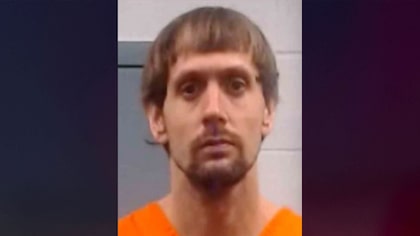 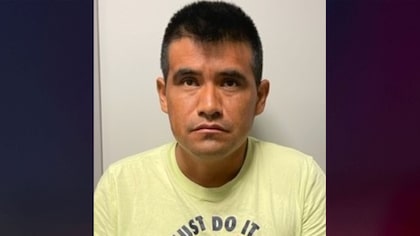 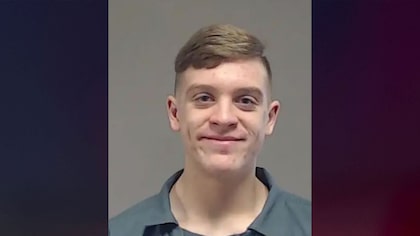 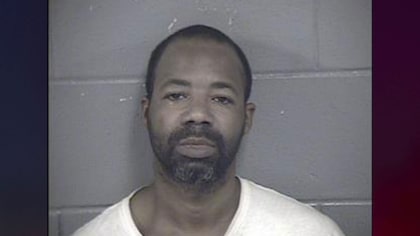