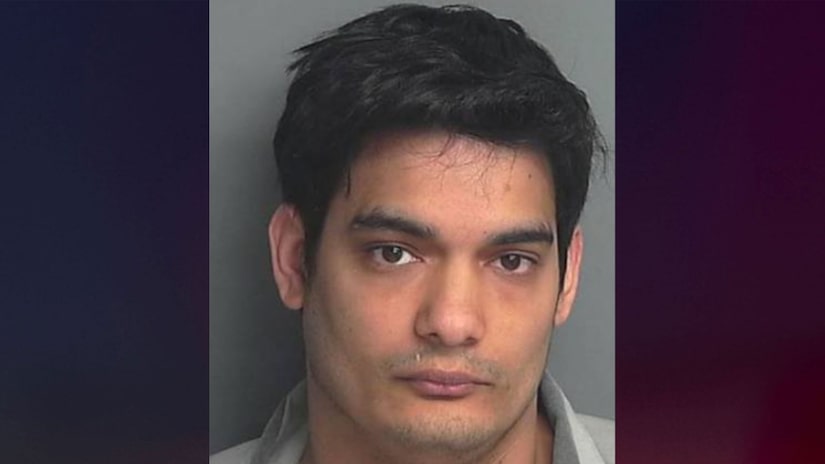 HOUSTON (TCD) -- A 31-year-old day care worker who has had access to children for years stands accused of indecency with a child.

According to a news release from the Montgomery County Sheriff's Office, allegations against Dennis McDaniel surfaced, claiming he participated in inappropriate behavior with children who attended the day care where he worked. On Dec. 8, an investigation was reportedly launched.

On Tuesday, Dec. 20, McDaniel was arrested for indecency with a child and was booked into the Montgomery County Jail on $250,000 bond, the Sheriff's Office announced.

The Sheriff’s Office asked anyone who may have information about McDaniel to come forward.

In a statement, Montgomery County Sheriff Rand Henderson said, "The case has intersected multiple law enforcement agencies, and I am deeply grateful for the teamwork and detailed investigation done by our detectives, the DA's Office, the Pct. 5 Constables Office, and Children’s Safe Harbor. Though complex, their thorough and diligent work led to this arrest and protection of our children."

Henderson continued, "We stand united as force multipliers to protect our kids and will continue to work tirelessly to find these individuals and bring them to justice. We take no responsibility more seriously." 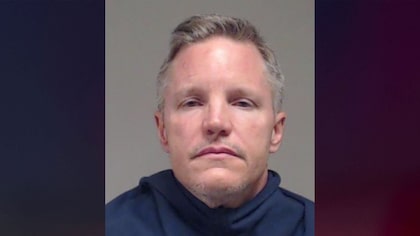